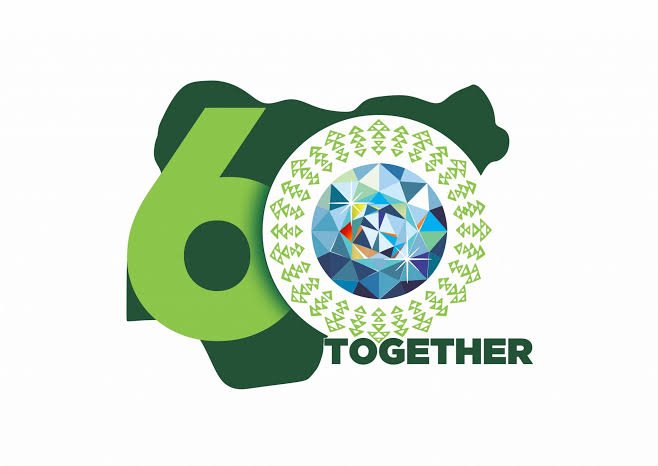 Religious leaders and Nigerians generally have been urged to be united in order to end extremism and intolerance in the country.

The plea was made today by President Muhammadu Buhari, while speaking at the 60th Independence Day Public Lecture and Special Juma’at Prayer held at the Abuja National Mosque, with the theme “Together Nigeria at 60: The Imperative of Building a Nation Together.”

Buhari noted that it is a major milestone to celebrate 60gh year anniversary as a nation.

He praised the great sacrifices paid by founding fathers and leaders past who fought, unitedly and formidably, for the present generation to have a country which has remained the most prosperous black nation in the world, 60 years on.

“On this note, I am making a clarion call to our various religious communities and individuals to sue for peace and national unity.

“I am making this call because the ground solution to our challenges in the area of ethnic and religious intolerance, which is sometimes manifested in conflict, lies with individuals, you and I.

“I charge the Nigerian Supreme Council for Islamic Affairs (NSCAI) to do more in eradicating religious extremism. As Muslims, let us continue to prove, through words and actions, that Islam is nothing but peace, as enshrined in the Glorious Quran,” Buhari represented by Senate President Ahmed Lawal said.

The president assured that the Federal Government was committed to entrenching sustainable peace  as the fight against insurgency intensifies.

President Buhari said that the nation’s ability to mobilise strength from unity and confront its challenges, together as Nigerians, is the essence of its independence and the ultimate symbolism of this anniversary.