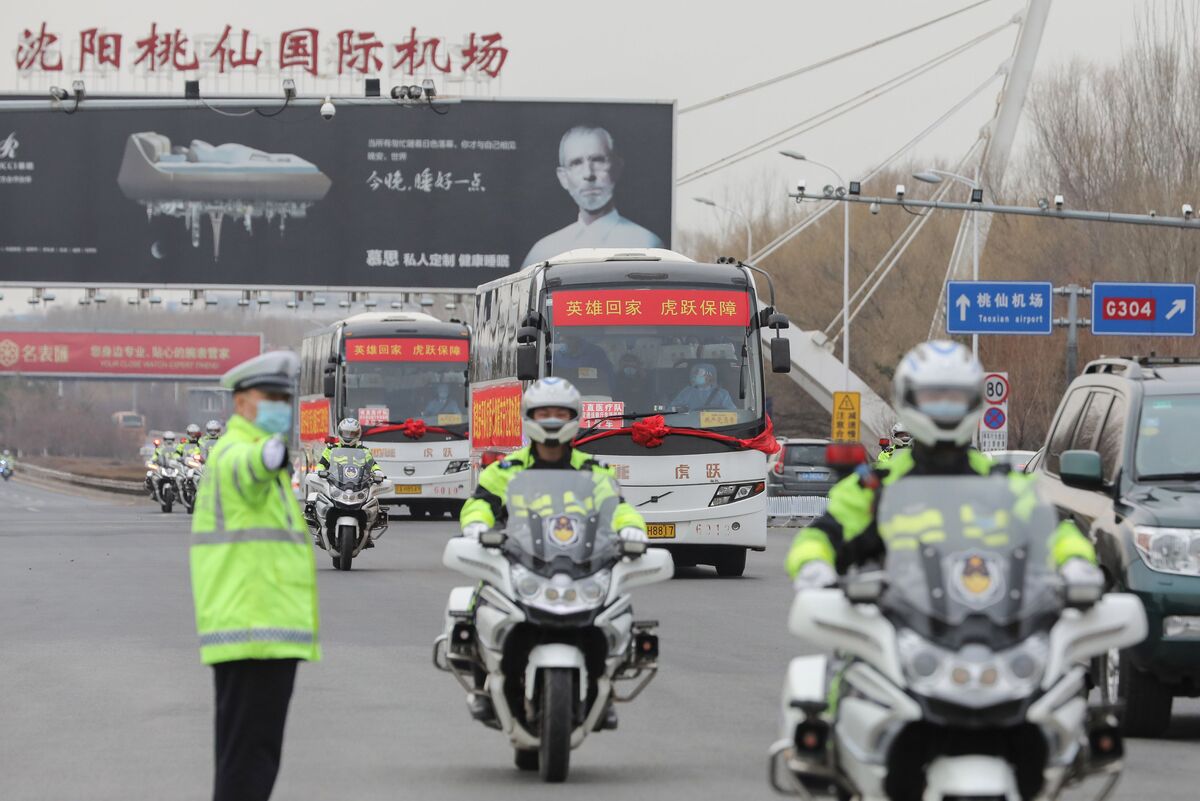 An ambulance driver has raped a coronavirus patient in Pandalama, a municipal town in Adoor thaluk in Kerala, India.

It was learned the incident occurred after health workers had sent two women in an ambulance to two different hospitals but the ambulance driver identified as Noufal, dropped the other patient and took the girl to a lonely place and assaulted her.

The coronavirus patient, according to reports, narrated the ordeal to the hospital staff who informed the police. A medical examination of the victim confirmed rape.

Giving an update on the incidence, Pathanamthitta district superintendent of police said the ambulance driver has been taken into custody, adding that the driver who was a part of the state health department haled from Alappuzha district, Indian Express reported.

The health department had said there would be an investigation into the incident, this is even as the accused was then arrested within a few hours after the crime. Before his arrest, the accused had been a history-sheeter and had earlier been arrested under the attempt to murder.

Before the incident, the ambulance driver had been recruited on a temporary basis and the investigation is being done as to how did he got the job, a report in the Hindustan Times said.