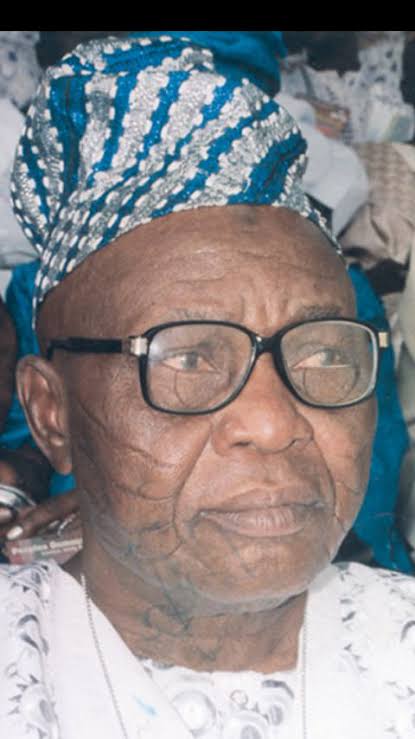 The wife of Lamidi Adedibu, the late political godfather in Oyo state, Abosede Adedibu jas noted that her husband deserves to be immortalised.

This was stated by Abosede yesterday when she granted an interview with Space FM 90.1

According to her, her husband spent most part of his life, serving Oyo people and that he is deserving of recognition.

She described herself as the godmother of the present Oyo states governor, Seyi Makinde, addind that she will see to it that the state governor names an estate after her husband.

“I am proud to be seen as the godmother of the Governor of Oyo State. Yes, awa ni iyaa governor,” Abosede said.

“I am working on how the governor will immortalise Baba. I will say it here and always that Baba did his best for the state while alive.

“I do not see why he should not be immortalised. An estate or something more than that should be named after him.”

She said contrarily to public opinion, her husband was a good man who hated any form of cheating.

“You see, for example, most of the time, people would just go and hang a sign post on their landed property, saying: ‘This land belongs to Baba Adedibu,’ my late husband,” she said.

According to her, they are only making the move in a bid to protect their property, adding that noome would dare deprive them of their hard-earned property by doing this.

“Some of the times, Baba would even assist such people to complete the house.

“Baba was a good man. He hated cheating. It is just that people do not show appreciation for good deeds in our society.