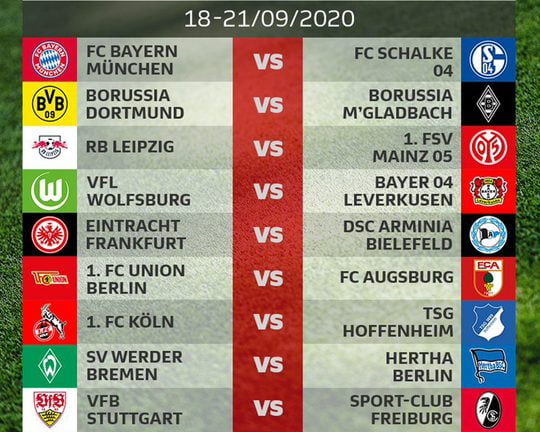 Champions League finalists and Bundesliga title holders Bayern Munich on Friday waived the German league’s offer to delay their start to the 2020/21 domestic season by insisting they keep with tradition and host the opening game.

Bayern face Paris Saint-Germain in the Champions League final on Sunday in Lisbon to end the current term which has been affected by the coronavirus pandemic.

The German Football League (DFL) had initially offered to push back Bayern’s start to the new campaign until Monday, September 21 in order to allow the Bavarians extra time to prepare.

⚽️?️
The #DFL has announced the exact #Bundesliga and Bundesliga 2 match schedule up to the end of November ➡️ https://t.co/YLZZ025Sir pic.twitter.com/3Gxs7vEZRZ

Here are screenshots of the fixtures below 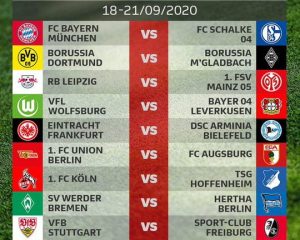 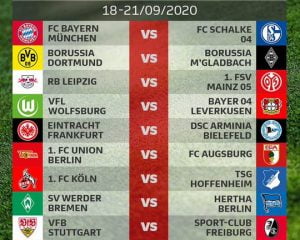