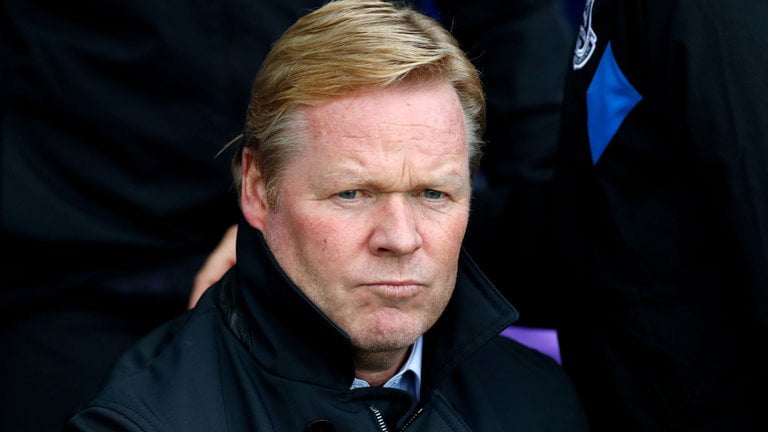 Barcelona president Josep Maria Bartomeu has confirmed that Ronald Koeman will be named the club’s next head coach.

Koeman will be brought in to replace Quique Setien after the Spanish boss was dismissed in the aftermath of Barca’s 8-2 loss to Bayern Munich in the Champions League.

Setien’s tenure also coincided with a trophy-less campaign for Barca, with the club falling short in the Copa del Rey while also conceding the Liga title to rivals Real Madrid.

Following Setien’s dismissal, Koeman will now join Barca after spending the past two years as the manager of the Dutch national team.

The former defender had previously played for the club from 1986-1995, winning four La Liga titles as well as the 1991-92 European Cup as part of a 10-trophy haul during his playing career with the Catalans.

“If everything goes well Koeman will be the Barcelona coach,” Bartomeu told Barca TV.

here is copy of the interview below

? @jmbartomeu: "If nothing goes wrong, Koeman will be Barça's head coach next season. We already know how he thinks and his philosophy" pic.twitter.com/5CZHKBi597

“We bet on Koeman because of his experience. He was in the Dream Team, he believes in our philosophy.”

In addition to his time as a player at Barca, Koeman also served as an assistant for the club from 1998-2000 before taking over at Dutch side Vitesse.

Throughout his coaching career, Koeman has managed the likes of Ajax, Benfica, PSV, Valencia, Southampton and Everton before being appointed manager of his native Netherlands in 2018.

He had previously been linked with the Barcelona job in January after the club parted ways with Ernesto Valverde, but Koeman originally planned on committing to the Netherlands through the end of the Euros, which were originally scheduled for this summer before plans were shifted due to the coronavirus outbreak.