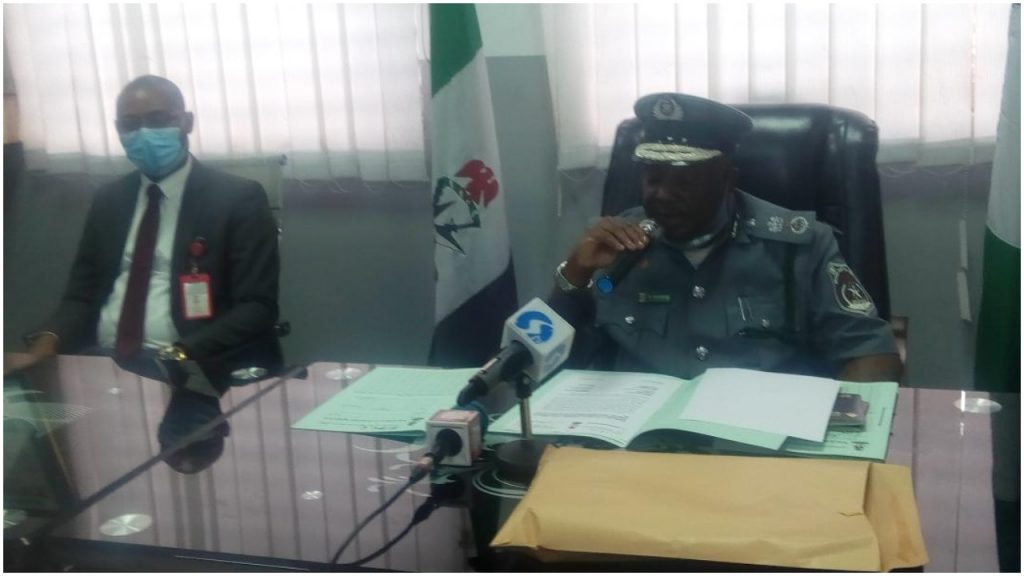 Khali and Mohammed were attempting to smuggle a total sum of $890,000 out of Nigeria through the Port Harcourt International Airport.

The Economic and Financial Crimes Commission has commenced the investigation of two Lebanese.

The customs after their arrest handed them over to the Port Harcourt, Zonal office of the EFCC.

They were both arrested while trying to board a flight to Lebanon.

Olayinka said the suspects failed to declare to Customs.

The money has been lodged at the Central Bank of Nigeria (CBN) in Rivers State for safekeeping.

Principal Detective Superintendent Macaulay Olayinka, while receiving the suspects appreciated the Customs for their vigilance and the synergy with the EFCC.

The suspects will be charged to court as soon as investigation is concluded. 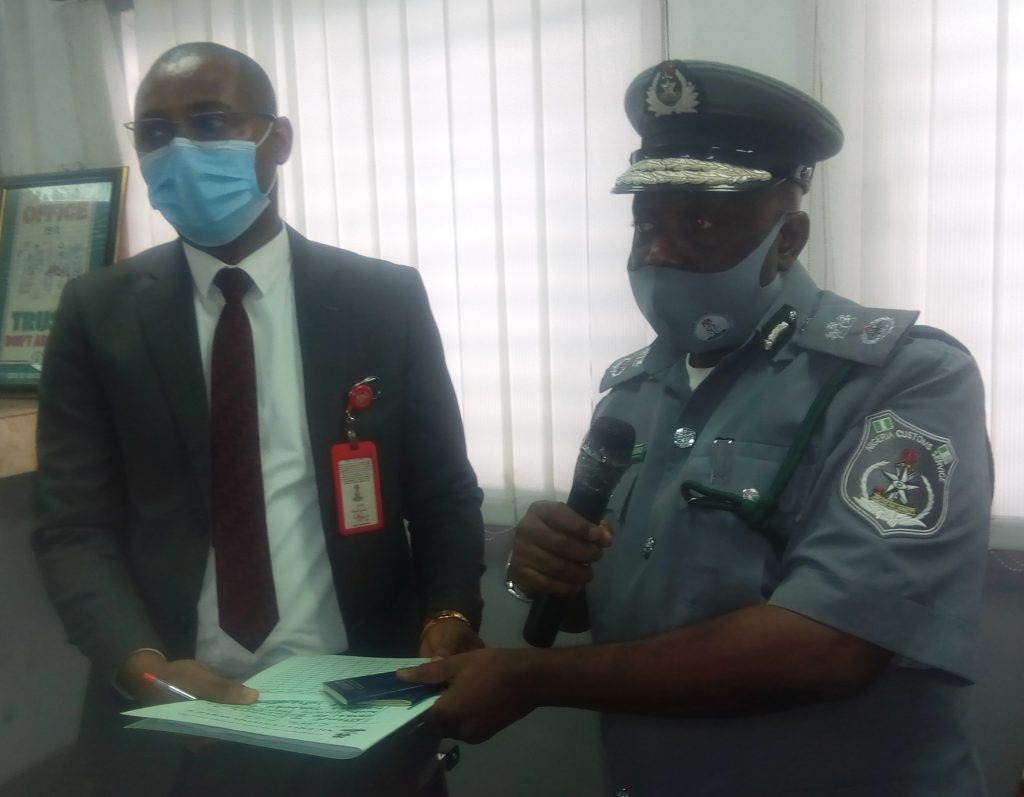