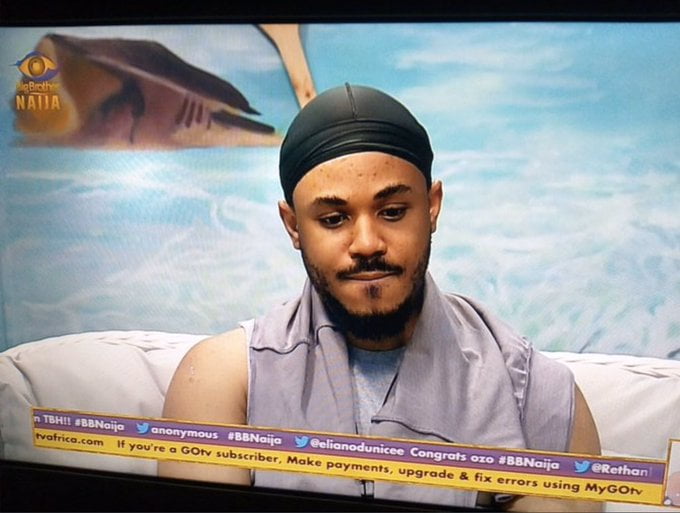 Naija News reports that Ozo became the HOH for the third week of the ongoing Big Brother season five after Nengi and Lucy emerge, winners of the previous Head of House games.

Ozo won the BBNaija HOH for third week with no ties unlike the past two which saw Nengi and Lucy emerge winners respectively.

After winning the game, Ozo selected Dorathy as his Deputy HOH, a decision he believes didn’t go well with another BBNaija Housemate, Nengi, who he (Ozo) had said he is attracted to her but  sees Dora as a friend.

Meanwhile, the new BBNaija Head of House and his Deputy HOH are immune from this week’s BBnaija eviction and will enjoy the luxuries of the HOH lounge.

On the other hand, according to the BBNaija rules, former Head of House, Lucy was not allowed to compete in the challenge neither was she eligible for Deputy HOH position. Like Lucy, Laycon was sidelined as well due to his injury.