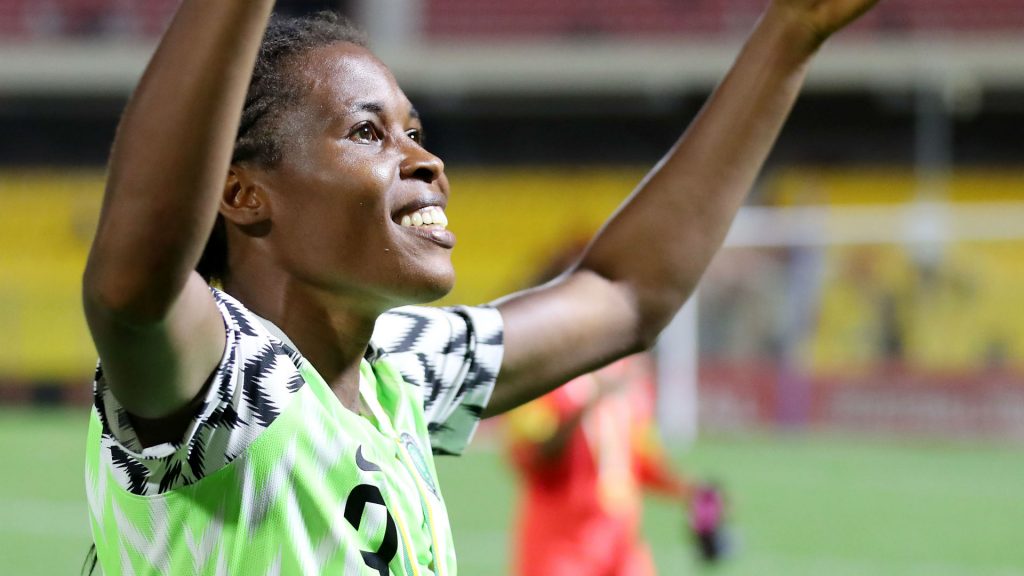 Serie A side, AS Roma, on Thursday, announced that it has signed Super Falcons defender, Osinahi Ohale, from La Liga side, Real Madrid.

The 28-year-old has played for the Nigeria female team at the FIFA World Cup three times.

Ohale is now the third signing for Roma as they prepare for the 2020-2021 season.

“Welcome to the team, Osinachi Ohale!” the club said on its official Twitter account. “The Nigerian defender becomes our latest addition this summer!”

Ohale while reacting to the development on the club’s official website, wrote: “I chose Roma because of so many things; so many amazing things about the club, about this city and this country that interested me.”

“I felt like it would be a great thing for me, to explore and to experience new things and a new challenge.”