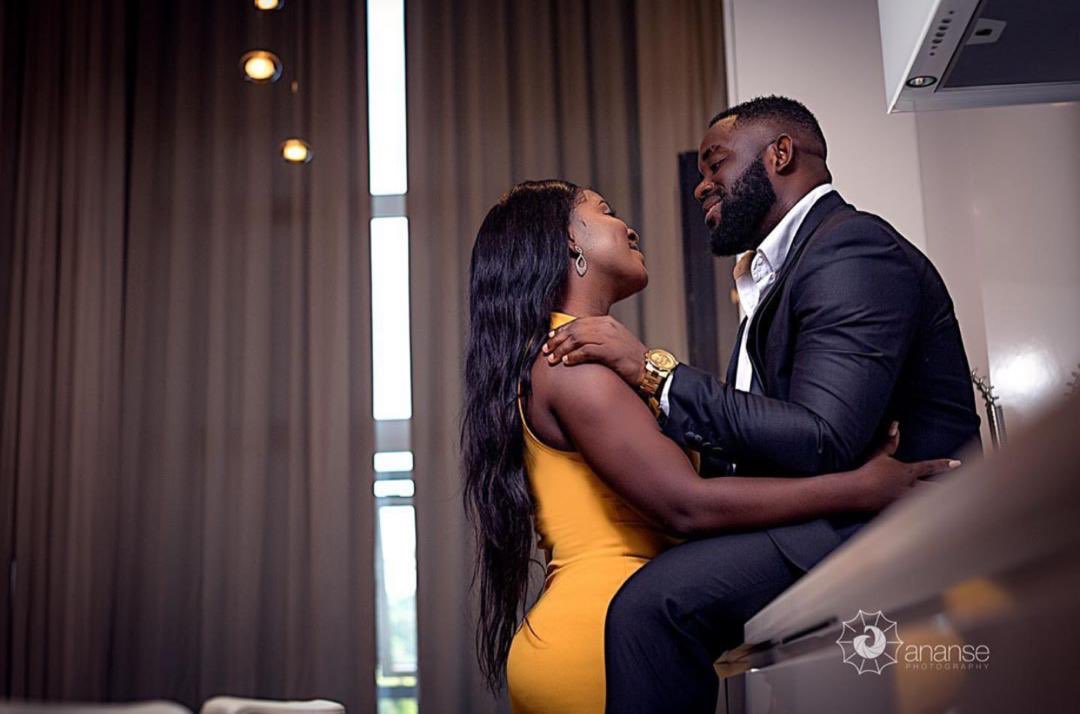 A Nigerian Master of Ceremony, MC, known as George Bannerman has caused a barrage of reactions on the microblogging site, Twitter after he announced that he is getting married to the same lady he had dated for 13 years.

Bannerman admitted in the photo which he shared on his Twitter account on Tuesday, July 28, that love actually exists, adding they will seal their love in August this year after 13 years of being together as lovers.

He tweeted; “13 years of relationship, finally sealing the deal on the 1st Of August, 2020
Love actually exists, my people.”

13 years of relationship , finally sealing the deal on the 1st Of August , 2020
Love actually exists ,my people pic.twitter.com/JDk3wchXYy

In another news, Naija News reported that Nollywood actress, Tonto Dikeh, has taken to her social media account, Instagram precisely to state why she forgave her former man, Olakunle Churchill.

According to her, forgiving him was nothing but for her personal growth.

Dikeh noted that she is not in any way asking for forgiveness from anyone. Naija News understands that the social influencer made the pronouncement a few moments after disclosing that she has forgiven Churchill.