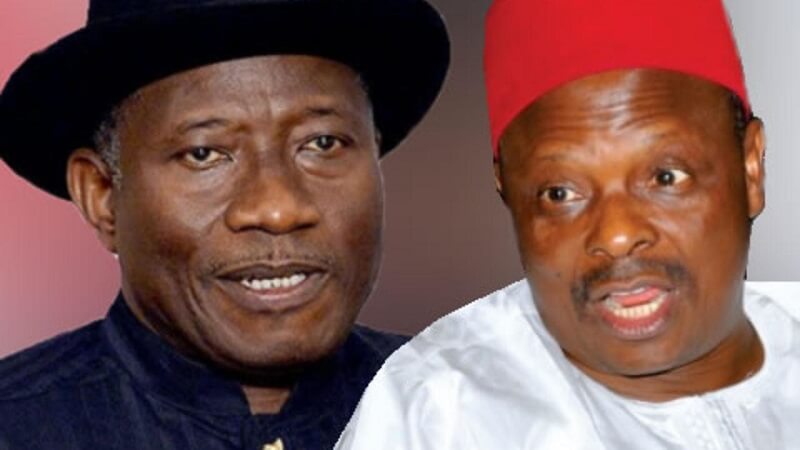 A former governor of Kano State, northern Nigeria, Rabiu Kwankwaso, had warned of massive corruption in the Niger Delta Development Commission (NDDC) in 2010 during the administration of President Goodluck Jonathan.

Naija News understands that Senator Kwankwaso who served as the member representing North West zone on the board of the NDDC before he tendered his resignation to then-President Jonathan, had cautioned that the situation in the NDDC would continue to worsen except the federal government tackled it.

Kwankwaso had said: “I left NDDC mainly because of corruption. I resigned my appointment and the president then (Goodluck Jonathan) was very angry when he saw what I wrote in the letter.

“He (Jonathan) said that’s alright, give me a replacement. I said ‘Mr. President, that place is stinking, how can I nominate somebody’. Then I gave him the chairman of my party (Farouk Iya) and within few months, all what I told him…he saw it (sic) and it went to the extent that they had to dissolve NDDC at that particular time.I said I was not ready to soil my fingers with what was happening in the NDDC.”

The former Kano governor had regretted that even with the emergence of President Muhammadu Buhari and his ‘war against corruption’ mantra, the situation had allegedly gotten worse, adding that it was painful that the country continued to borrow despite “wastages” by agencies of the government.

“And that is why every president and every governor in this country must keep his eyes on what is happening under him. Because the biggest problem we have even now, in fact even worst, is the way and manner we are having wastages.

“A lot of money is being borrowed recently, based on the record that I have, where (we have) about N22 trillion debt. By the end of the year (2019) it is going to be N24 trillion debt,” Kwankwaso had said.