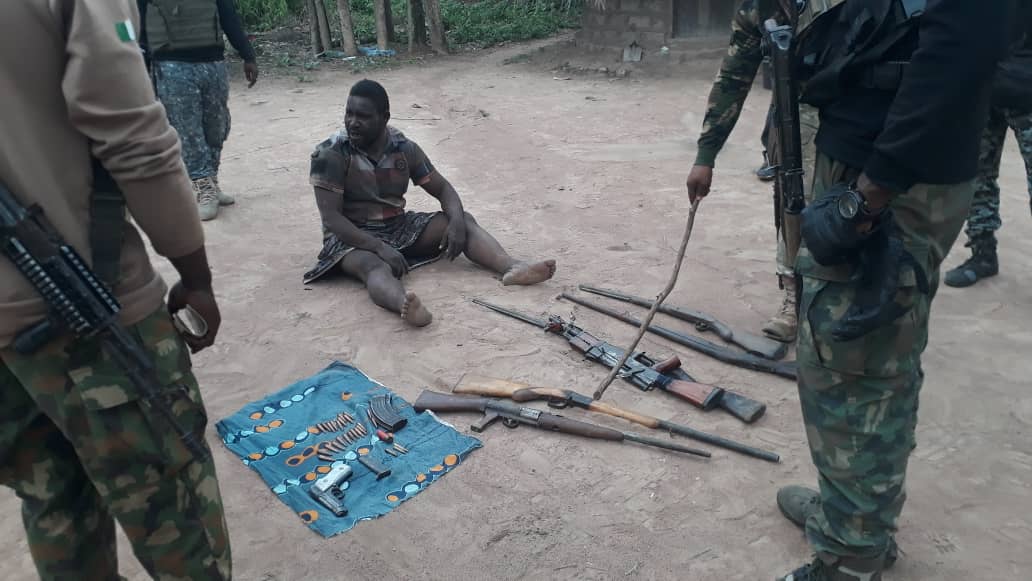 The Nigerian Military on Friday announced that its troops attached to the Operation WHIRL STROKE on Thursday launched a successful attack on criminal elements in the North-central region of the country.

The operation followed credible intelligence on the activities of the criminals in Igbom village in Nenzev council ward of Logo LGA, Benue State.

The operation resulted in the exchange of heavy gunfire which forced the armed bandits to flee in disarray.

The troops however gave a hot pursuit, resulting in the killing of the kidnappers’ ring leader while their victims were rescued.

Below is the military statement on the encounter.

“In continuation of the aggressive clearance operation to rid criminal elements out of the North-Central region of the country, troops of Operation WHIRL STROKE recorded tremendous successes against Kidnap kingpins.”

“Following credible intelligence on the activities of a notorious kidnap syndicate operating in the general area of Igbom village in Nenzev council ward of Logo LGA, troops of Sector 2 and 4, on 16 July 2020 carried out a raid operation on a suspected kidnappers den location at Tomayin village in Logo LGA of Benue State. Troops had contact with the bandits leading to exchange of fire as troops closed in on the hideout. The gallant troops responded with superior fire forcing the armed bandits to flee in disarray into the bushes.”

“The determined troops engaged the criminal elements in hot pursuit leading to the killing of one Zwa Ikyegh identified as the ring leader and others escaped with various degrees of gun shots wounds.”

“The successful encounter led to the rescue of 32 kidnapped victims some of whom have been in captivity for over a month.”

All the rescued kidnapped victims have been reunited with their families in different communities in Logo LGA.”

“Troops also recovered one AK 47 rifle, one AK 47 magazine, 6 locally made rifle, one locally made pistol and a magazine. Others include 22 rounds of 7.62mm Special ammunition, 2 cartridges, 2 motorcycles and some Charms. The hideout has been equally destroyed.” 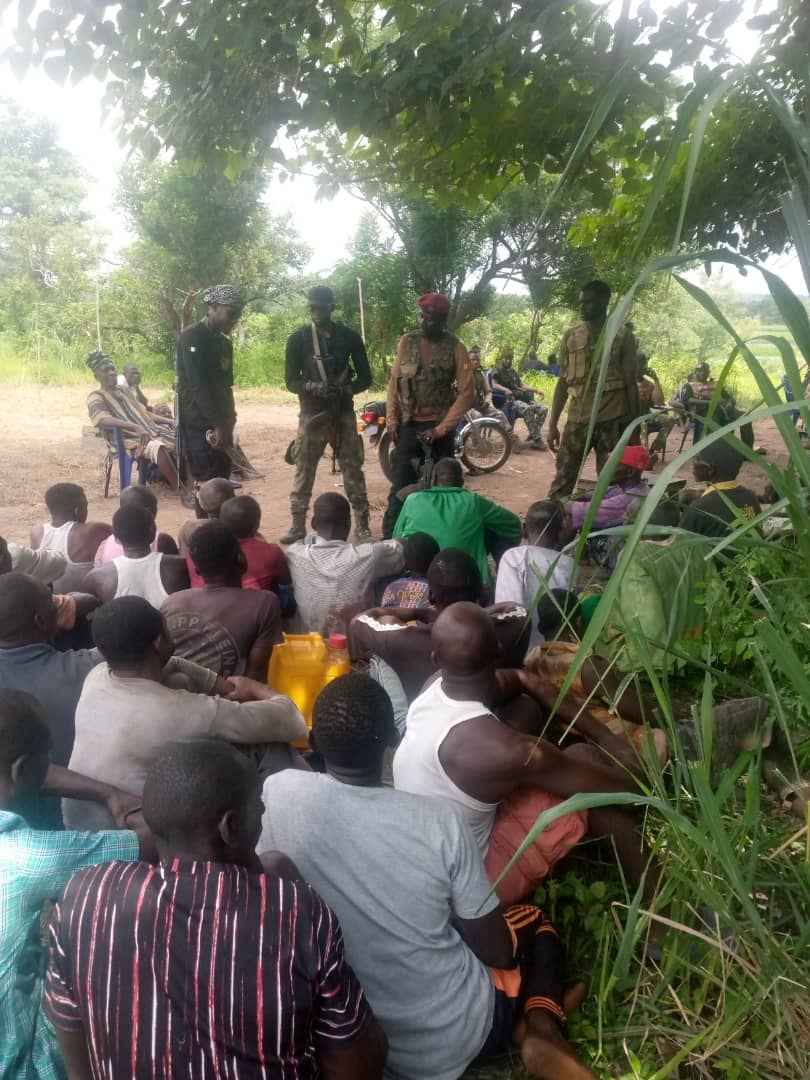 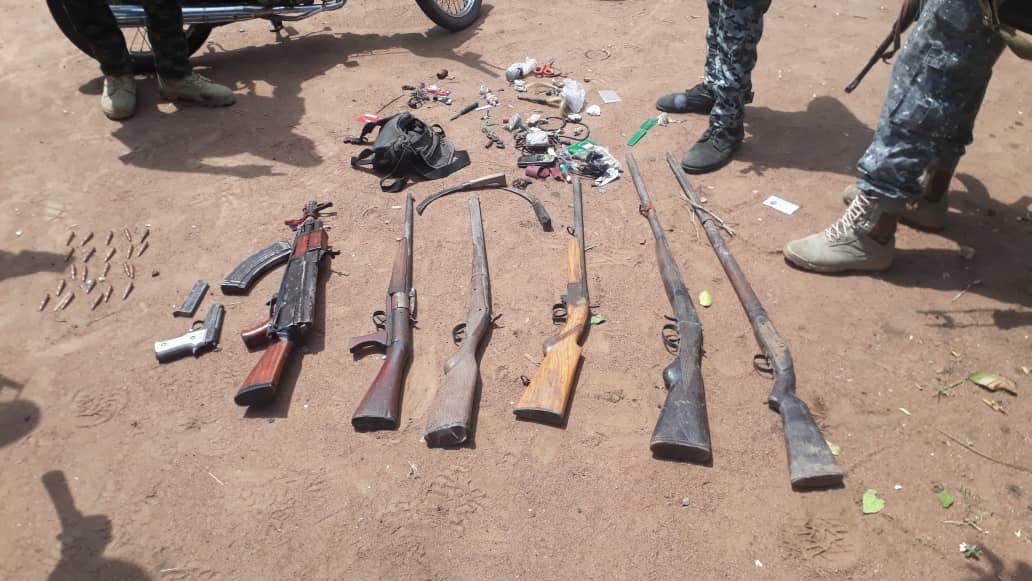 In another development, troops of Sector 2 deployed at Gbise in Katsina Ala LGA and Zaki Biam in Ukum LGA of Benue State responded to a distress call on another kidnapping incident at Austoma in Mbanema Council ward of Ukum LGA.

Troops promptly mobilized to the scene leading to the arrest of 2 suspects. The suspects are Mr Sealemun and Orduem both of whom are linked to late Terugwa Igbagwa Aka Orjondu. Troops recovered one motorcycle which the kidnappers were using for their heinous crimes.

The suspects are currently undergoing investigation after which they will be handed over to the Nigeria Police for further necessary action. Troops have continued to dominate the area with patrols and ambushes. Normalcy has since been restored in the general area.