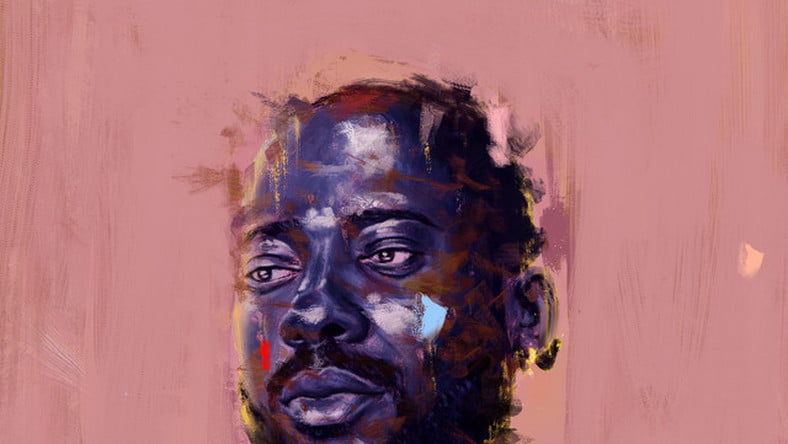 Nailah Blackman, a female Trinidadian singer was featured on the song, ‘AG baby’.

The new hit single titled A.G Baby was welcomed by many of his fans and rated the best of all his songs for this year.

Listen to the new hit single below