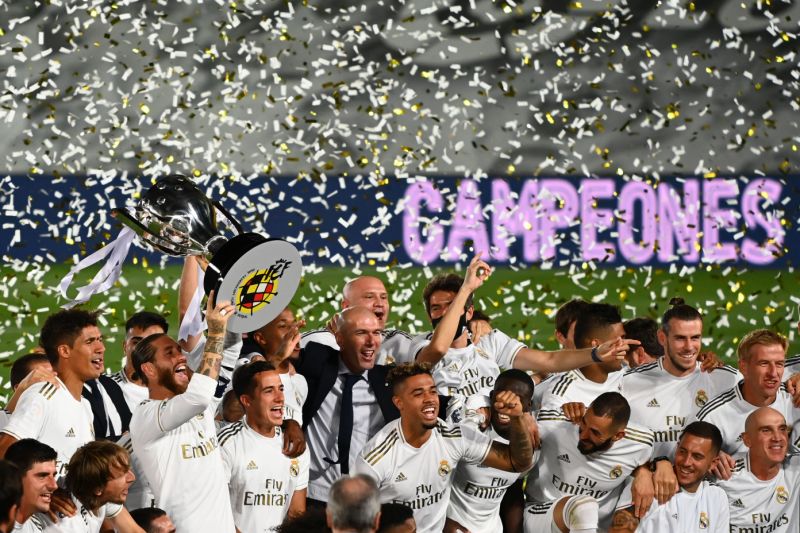 A Karim Benzema double was enough to secure a hard-fought victory to secure the crown ahead of Barcelona who lost at Osasuna. 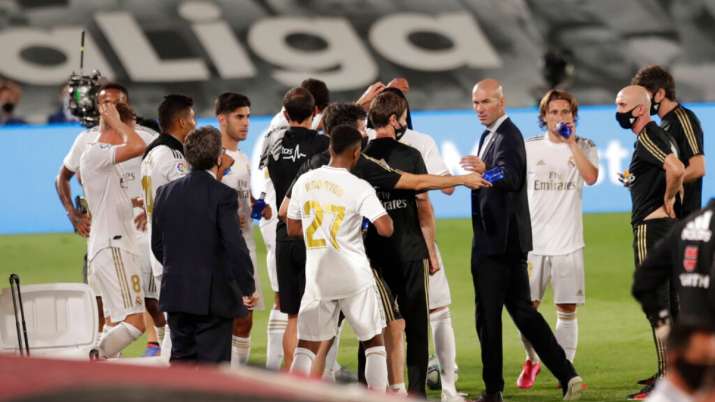 Manager Zinedine Zidane guided Madrid to nine straight victories since the restart of the league and made it ten games unbeaten.

The Santiago Bernabeu club grabbed the lead in the 29th minute through Benzema who scored his 20th league goal of the season.

The French striker doubled the lead with his 21st goal when he dispatched a penalty kick on 75 minutes after Sergio Ramos was brought down inside the Villarreal penalty area.

Villarreal got a goal back seven minutes from the end through Vincente Iborra’s looping header but could not influence the game further. 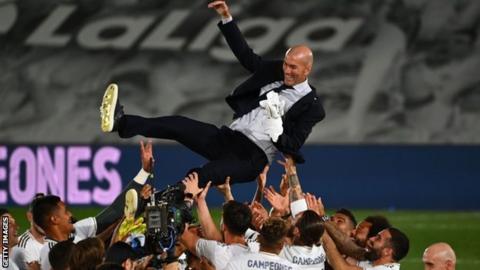 Real Madrid’s title win was made sweeter on the night due to Barcelona’s 1-2 loss at the Camp Nou stadium to ten-men Osasuna.