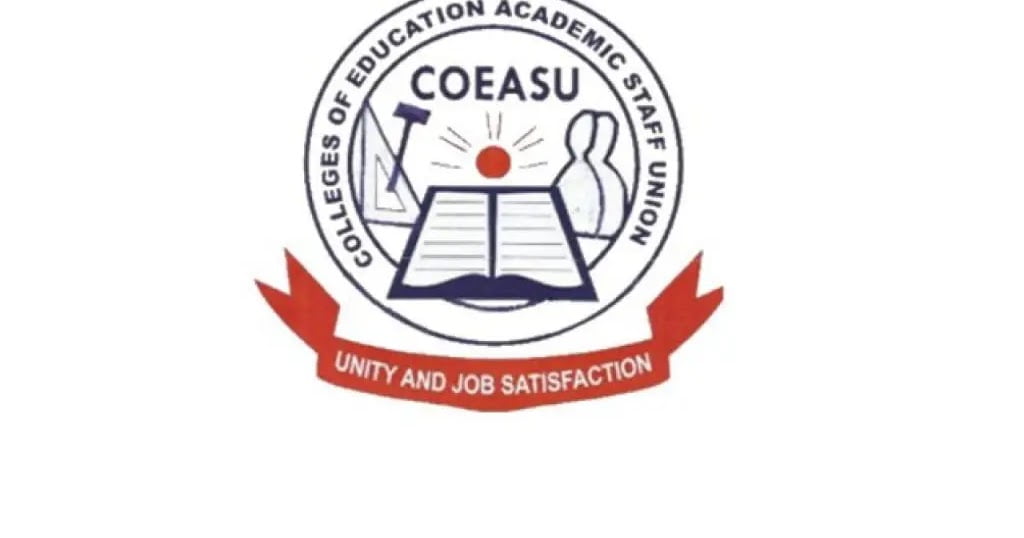 The academic union at a press conference yesterday urged the Federal Government of Nigeria to within speculated days addressed pending issues else it would withdraw its services nationwide.

Speaking in Abuja on Wednesday at a press conference held at the National Commission for Colleges of Education in the Federal Capital of Nigeria, the President of COEASU, Nuhu Ogirima, issued a 21-day ultimatum to the government, noting that the union will embark on strike should the government refused to address the issues.

Naija News understands that the refusal to effect third party-deductions in most COEs; double standard deployed by the Federal Ministry of Education and Federal Ministry of Labour and Employment against the COEs relative to other tertiary institutions and imposition of the Integrated Payroll and Personnel Information System on the COE system are parts of the issues which made the union challenged the government at this time.

According to COEASU, despite sending a memo containing the challenges faced by the organisation to the government a year now, it has failed to address the plight of the public college system.

“Consequently, administrative impunity and rights deprivation reign supreme in most of these COEs. The Expanded National Executive Council at its meeting of 8th July, is, therefore, forced to challenge the government to shut the teacher education industry since the quality of infrastructure, welfare and service delivery takes no preference in the scheme of governance at all levels,” said Ogirima.

Meanwhile, the Six South-West States have asked intending applicants to be rest assured, as they are ready to conduct 2020 West African School Certificate Examinations for students in the region.