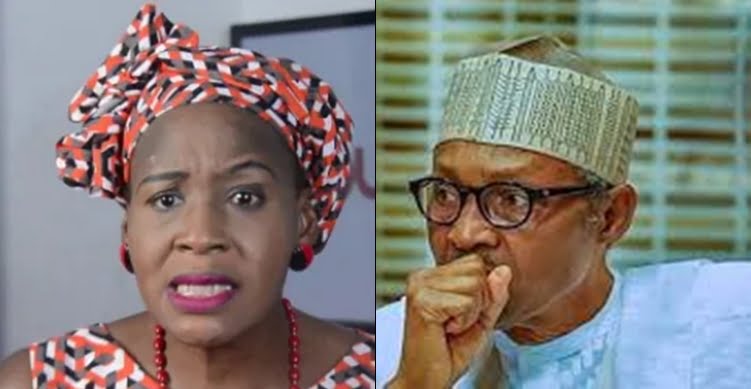 However, on Wednesday, NAF Director of Public Relations and Information Air Com. Ibikunle Daramola said in a statement that an unnamed ex-classmate was reportedly reversing the car when it hit Arotile who fell and hit her head on the tarmac.

Reacting to Arotile’s death, the Presidency said on Wednesday in a statement issued by the Special Adviser to the President on Media and Publicity, Femi Adesina, that President Buhari was in “deep pain” over the death of Flying Officer.

Also reacting to Arotile’s death in a tweet on the micro-blogging site, Twitter, Olunloyo wrote: “@MBuhari should have  @NigAirForce investigative how Toluope Arotile died in a road accident on a base. This is why u need Investigative Journalism. I have no funds, stopped reporting and friends tell me jealous ex classmates ran her down on sidewalk with a car.”