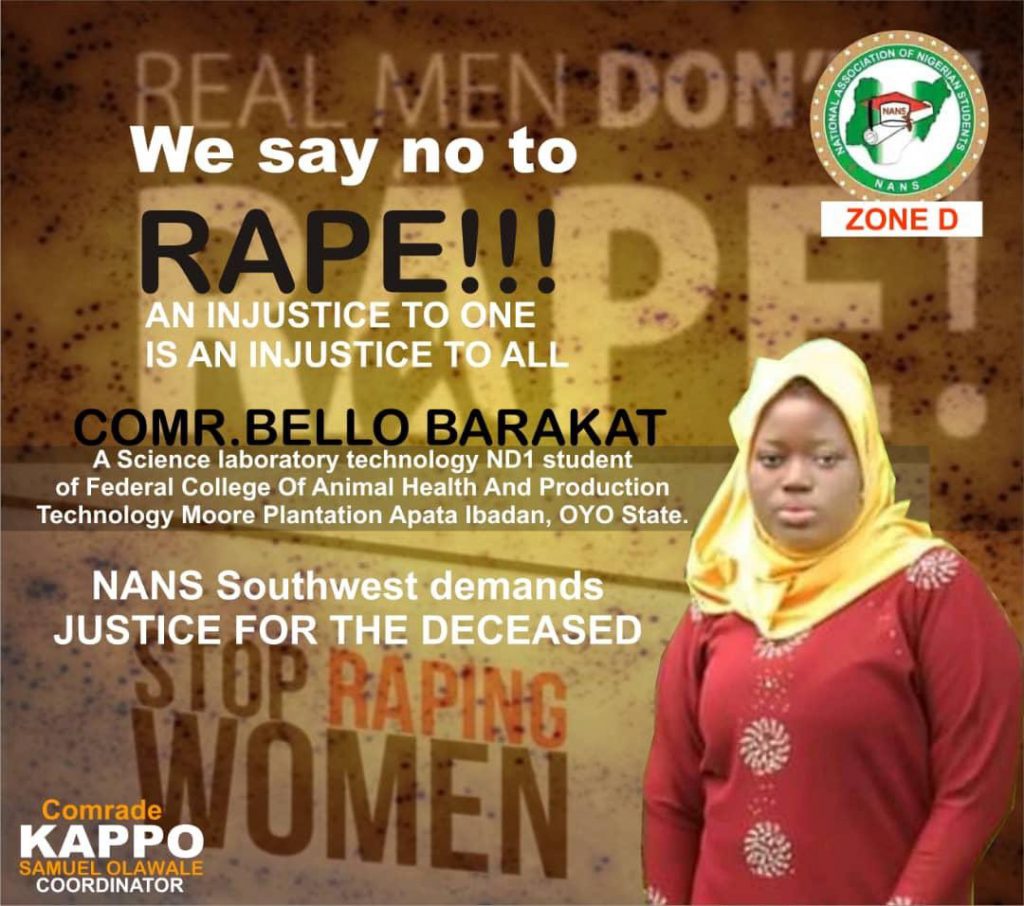 A ritualist linked to the serial killings in Akinyele Local Government Area(LGA) of the Oyo state, has been arrested today by the Oyo State Police Command.

The arrest was confirmed by Mr Olugbenga Fadeyi, the spokesperson of the state police command.

He, however, stated that more details on the suspect or about the arrest would be given to the press later..

“Yes, we have arrested some suspects in connection with Akinyele killings; we will brief the press soon please” he said

Naija News further learnt that the police captured the suspect in a town hall session organized for stakeholders on tackling security in the Akinyele area today.

This was stated by Fatal Owoseni, the Special Adviser on Security Affairs to Gov. Seyi Makinde.

” As I speak now, the perpetrators of the killings in Akinyele have been apprehended. As at yesterday, the criminals had been apprehended. The person behind it has been taking the police to the ritualists and they are now behind bars,” Owoseni said

The ladies were said to have first being raped and then murdered by their attackers.

They are, Barakat Bello, an 18-year-old student was raped and killed in her home on June 2., and a pregnant woman, Azeezat Shomuyiwa, whose head was smashed with a stone on June 5.

While Nigerians were yet to recover from the shock, on June 13, Grace Oshiagwu, a female student of Oke-Ogun Polytechnic, was killed inside a church in the local government.