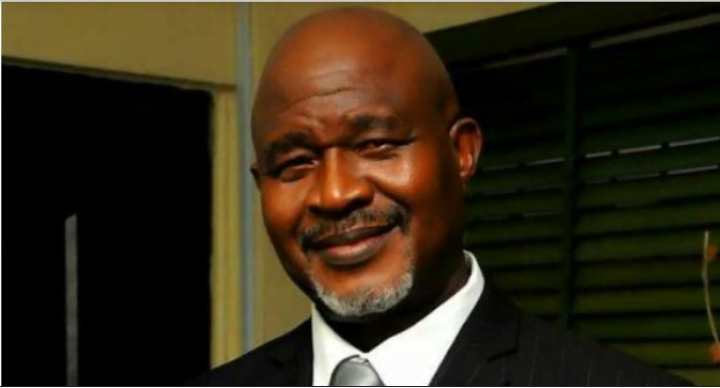 The former Secretary to the Ondo State Government, Sunday Abegunde, on Tuesday, noted that he has no plan to join the Peoples Democratic Party ahead of the governorship election in the state.

Recall that Abegunde on Monday resigned his appointment, alleging that the state Governor, Rotimi Akeredolu, maltreated him during the three and half years he served under his government.

The former SSG, while speaking with newsmen, in Akure, the state capital revealed that his resignation from the Akeredolu-led government does not mean he will dump the All Progressives Congress for PDP.

Abegunde in his statement said, “Even though I have resigned, I am not defecting to the PDP, I remain a loyal member of the APC.”