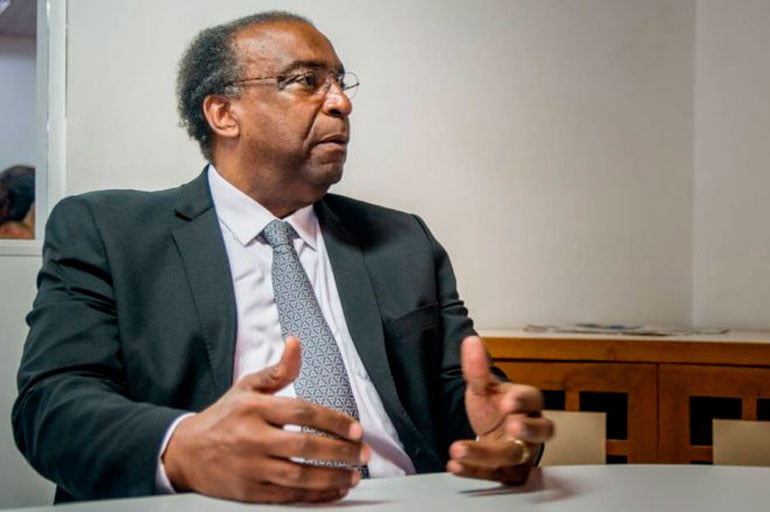 Carlos Decotelli, Brazil’s education minister has tendered his resignation a few days after his appointment.

According to reports, the minister terminated his appointment yesterday following scrutiny on his academic qualifications.

Naija News understands that Decotelli who is said to be the first black person to be appointed to the government of Brazil under President Jair Bolsonaro’s led administration bowed to pressure, and resigned from his position after it was observed that several of his academic documents were plagiarized.

It was reported that Bolsonaro had appointed Decotelli last week following Abraham Weintraub’s resignation within last month. Reports also have it that Weintraub resigned from the position after becoming embroiled in a series of controversies, including racism.

A spokesman to the president, Paulo Roberto revealed that Decotelli had claimed to have obtained a Master’s degree from Brazil’s Getulio Vargas Foundation, a doctorate from Argentina’s University of Rosario and a post-doctorate from Germany’s Wuppertal University.

However, the claims were faulted after the said institutions distanced themselves from graduating the minister.

According to Rosario University, Decotelli had not obtained a doctorate at their reputable institution and had never defended his thesis.

Also, Wuppertal University revealed in a statement that the institution never graduated the minister nor had it issued him any academic title. It further stressed that Decotelly have never been a professor as stated in his Curriculum Vitae.

In another news, Naija News reported that Former French prime minister, François Fillon and his Welsh wife, Penelope have been sent to jail for allegedly stealing public funds as part of the “fake job” scandal.