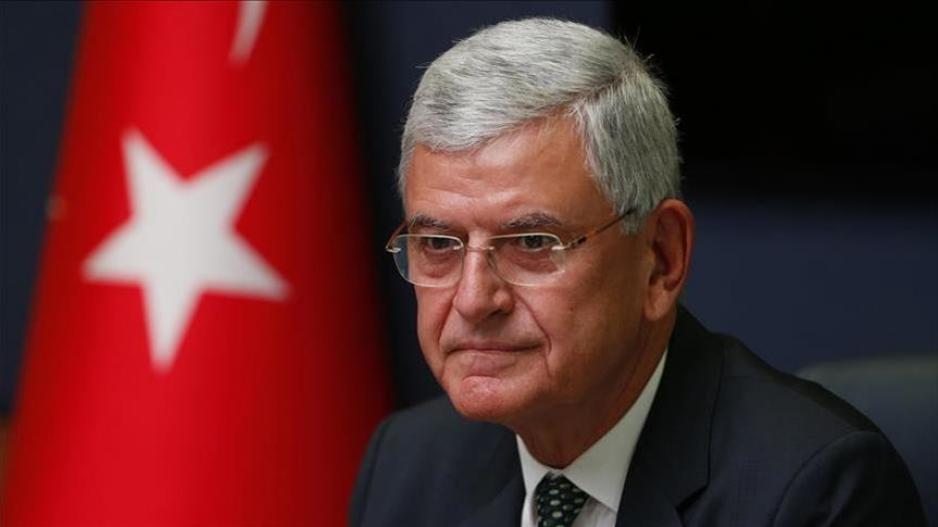 Bozkir reportedly emerged as the 75th president of the UN organization following a poll which was participated in by several countries, Naija News learnt.

According to reports, the elected will assume the office in September 2020 after Nigeria’s Tijjani Muhammad-Bande must have completed his tenure.

It was reported that the Turkish envoy emerged with 178 valid votes out of 189 while 11 others were said to be absent.

Naija News gathered that Bozkir’s name was initially presented for unanimous approval, but countries had demanded the poll process.

Meanwhile, the government of the United States of America has called on President Muhammadu Buhari-led federal government to do more about the rising insecurity in Nigeria.