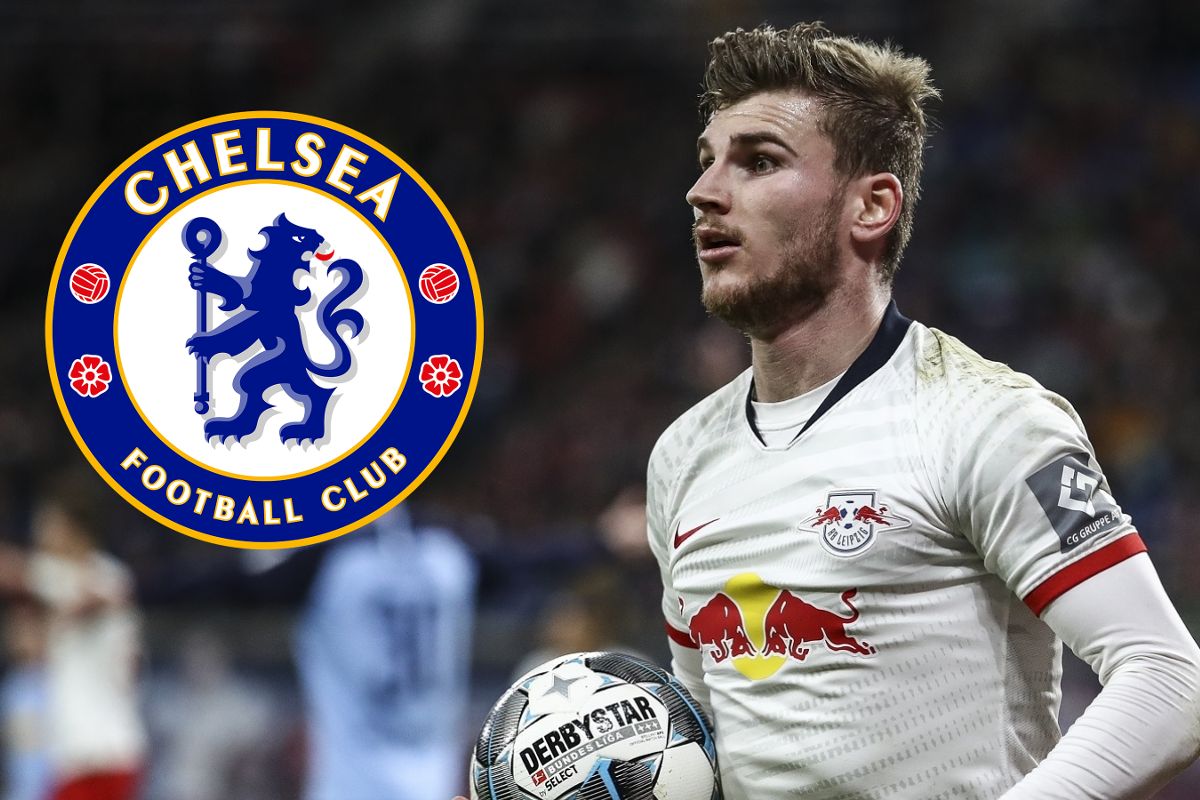 As it had been planned for several days, Timo Werner is set to change his tunic by abandoning that of RB Leipzig for the Chelsea jersey. After seven full years in the Bundesliga, this talented centre-forward has chosen to take on a new challenge in the Premier League. He has initialled a five-year lease with the London team (until 2025). The two clubs concerned formalized the deal at the same time this Thursday.

A recruit of choice for Lampard

The management of the Blues had to pay a large sum to afford the services of the second top scorer in the Bundesliga. They paid € 60 million, making the German international the fourth most expensive rookie in the history of the club. Despite everything, with regard to the talent of the player, his age (24 years) and also the competition that there was on this file, that is similar to an excellent operation for Chelsea. Londoners are now crossing their fingers for a return on investment.

Timo Werner tweeted: “I’m incredibly happy to be joining the Blues next season! It feels like the right step for me and I am delighted to become a part of Chelsea FC. Really looking forward to playing for such a fantastic and historic club! See you soon Chelsea fans!”

Blues fans, @TimoWerner has a message for you!

On the Stamford Bridge side, Werner could be associated with Olivier Giroud, since the Frenchman recently extended his contract with the club. Unless manager Frank Lampard decides to bet on a Werner – Abraham pair, or even on a single point system.

In any case, the English technician has all the time necessary to think about the ideal scheme in order to get the best out of his German recruit. Unless Werner immediately disembarks in England, drawing a line through the rest of the Champions League course with Leipzig. .