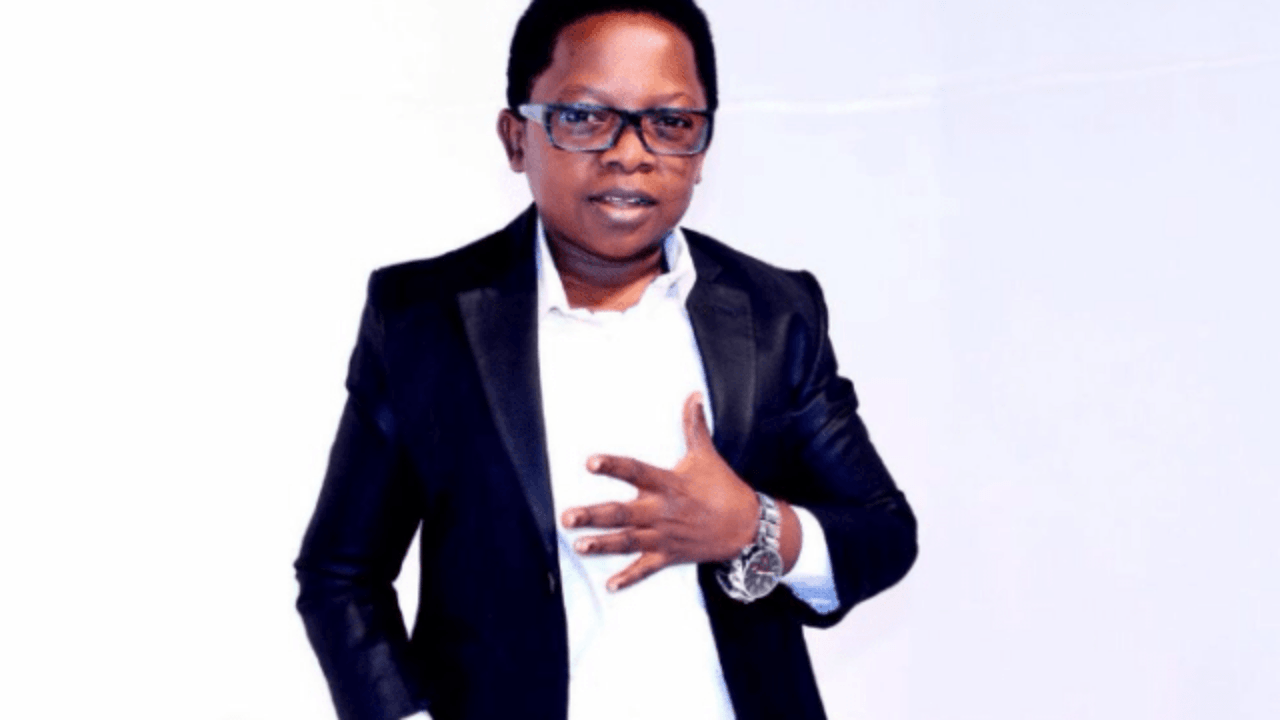 Nollywood comic actor and businessman, Chinedu Ikedieze has recalled his career successes, and without omission referenced the former President of the Federal Republic of Nigeria, Goodluck Jonathan for the part he played in his laudable achievements.

The 42-year-old actor shared how he was honoured with an award least expected to him by the ex-president in 2011.

The actor who is better known by the name Aki, following his role in the popular Nollywood film ‘Aki Na Ukwa (Aki and Paw Paw) in 2002 has said in a recent interview with newsmen that he will forever remain grateful to the former Nigeria leader.

Chinedu expressed his gratitude for the Member of the Order of the Federal Republic, MFR, an award presented to him during Jonathan’s administration in 2011, noting that the award has been the greatest surprise ever received in his career as an actor till present.

Speaking on how he got the award, Chinedu reveals that he could only recall submitting his documents for some national award by one Mrs Peace Anyiam, and moments later he received the shocking news of his nomination.

He shared; “It was Aunty Peace Anyiam-Anyiam-Osigwe, the Chief Executive of the AFRICA MOVIE ACADEMY AWARDS (AMAA) who called me that time, sometime in 2010 and told me that I should send my profile and other materials.

“There was a time she mentioned about the national award but my brother, that was the least thing I expected to consume.

At that time I was like how much are my going to be getting from them to my little understanding then. I didn’t pay much attention to it but I submitted the information she required.”

“About some months later, somebody called me that I should go and check one of the national dailies that my name was shortlisted for the national award honours, and I was like how, to be honest, I had forgotten that I submitted my credentials. I ran quickly to go and get myself a copy of the paper and opened the page and I saw my name, I was no 144 on the category of member of the federal republic, I couldn’t believe it,” he said.

“I will be forever grateful to Goodluck Ebele Jonathan for remembering us for the little things that we do, that we were able to change the narrative in the entertainment industry, it was bigger than I could chew.

“I am so grateful and remain forever grateful for his gesture,” Chinedu reiterated.

In another news, Naija News reported that Nigerian singer and song producer, Davido has appeared in new photos with crutches on his left leg. Reports emerged that he suffered a fracture on Monday.