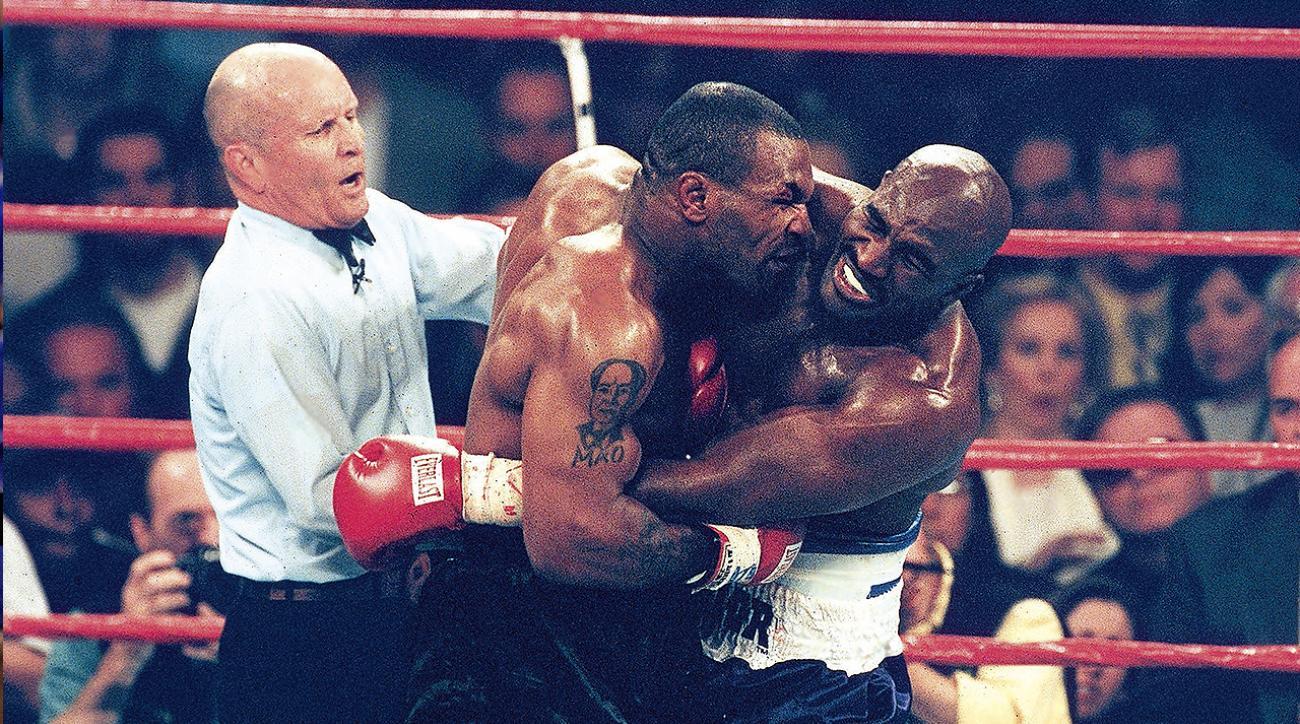 Evander Holyfield revealed that he wanted to bite Mike Tyson’s cheek in retaliation for having a piece of his ear torn off during their 1997 revenge.

Holyfield defeated Iron Mike in 1996 to win the WBA title, but their second fight a year later was held up for all the wrong reasons.

The rematch was known as the “Bite Fight” after Tyson was disqualified for biting the champion’s ear twice in just three rounds.

And now Holyfield has admitted he wanted to bite back, but the words of his coaches and grandmother prevented him from doing so – which he says has saved the integrity of boxing.

He said to DAZN, “I remember how crazy and upset I was. I realized that I was going to bite him back. 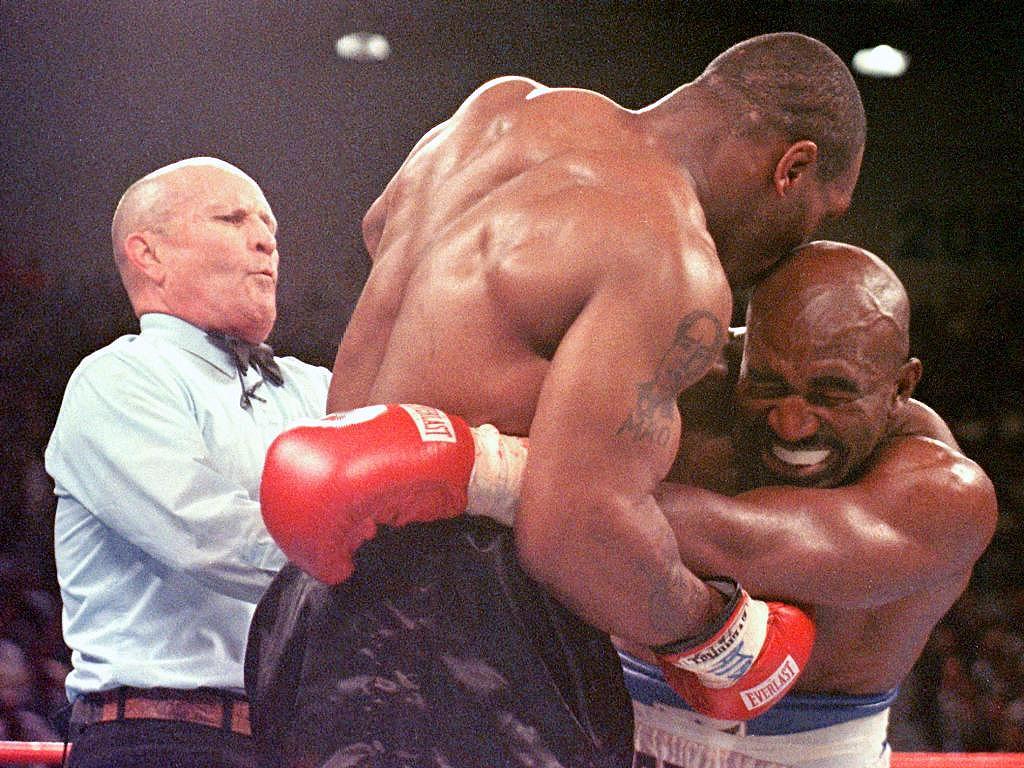 “Though a part of me knew I wanted to bite it back, my coach told me before the match:” This guy is going to do something to you “and for me not to lose my composure and all that.

“I told my coach Tim Hallmark to remind me if this happened.

“He kept telling me, ‘Keep your mind on the Lord’ but I wanted to bite him in return.

“Suddenly, I thought about what my grandmother said -” They always catch the person who does it the second time “- and so I decided not to bite him back and he has bitten again!

“Then we stop the fight and all that, but when all is said and done, I did the right thing. I think it saved boxing.

“I really believe that if I did what I wanted to do because I wanted to bite him right in the face like this [pointing to his cheek].

“But I thought about it and then I thought about what would happen to the boxing game, with the two best fighters biting each other, getting their throats; the game could be over, we won’t talk about the game now. “”