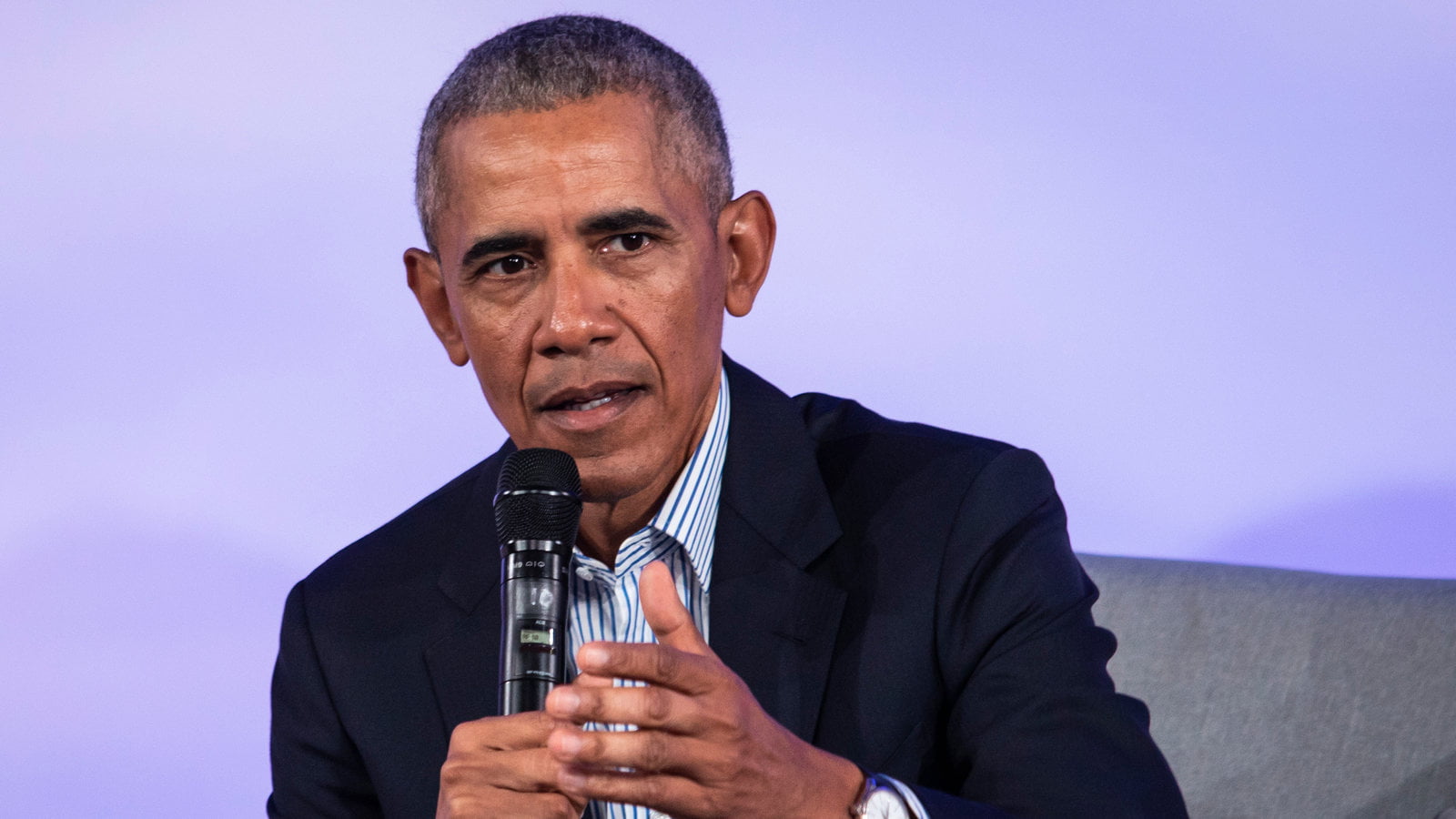 Former US President Barack Obama spoke to students on Saturday during a virtual graduation ceremony, a rare public intervention since the start of the COVID-19 pandemic and he indirectly criticized the management of his successor.

The Democrat is not used to criticizing Donald Trump by name in public, but he has often distilled his criticism in a thinly veiled fashion. During a congratulatory message broadcast during a ceremony on Saturday afternoon for graduates of the network of historically black universities (HBCU), he spoke of the consequences of the pandemic:

“Above all, this pandemic has finally buried the idea that so many of our officials know what they are doing,” said Barack Obama. “Many of them do not even pretend to be responsible.”

Thank you @BarackObama for your support for HBCUs—and for believing in the Class of 2020 as they set out to change the world. #ShowMeYourWalk pic.twitter.com/dqgqvbmksS

He also pointed out that the health crisis was indicative of the inequalities plaguing black Americans, and he was apparently indignant, without naming him, for the murder of Ahmaud Arbery, 25, killed on February 23 while jogging in a residential neighbourhood in Brunswick, a city in Georgia, a state in the southern United States.

“A disease like this highlights the underlying inequalities and the burden historically borne by black communities in this country,” said Barack Obama. “We observe it when a black man is jogging and people decide to arrest him, interrogate him and shoot him if he does not submit to their questions.”

The former Democratic president will speak in a second virtual event on Saturday, this time in peak time, at 8 p.m., broadcast by several television channels, and baptized Graduate Together, addressed to high school students deprived of high school graduation ceremonies. , which are usually major events in each establishment.

In private, the former president more explicitly described Donald Trump’s handling of the pandemic as “an absolute chaotic disaster”, during a phone call with former collaborators on May 8, according to American media.

He said he would spend “as much time as necessary campaigning as intensively as possible for Joe Biden,” which he officially supported on April 14 in a long video message.

Against Donald Trump, who mentioned the existence of a conspiracy against him nicknamed “Obamagate”, Barack Obama replied last week with a tweeted word: “Vote”.