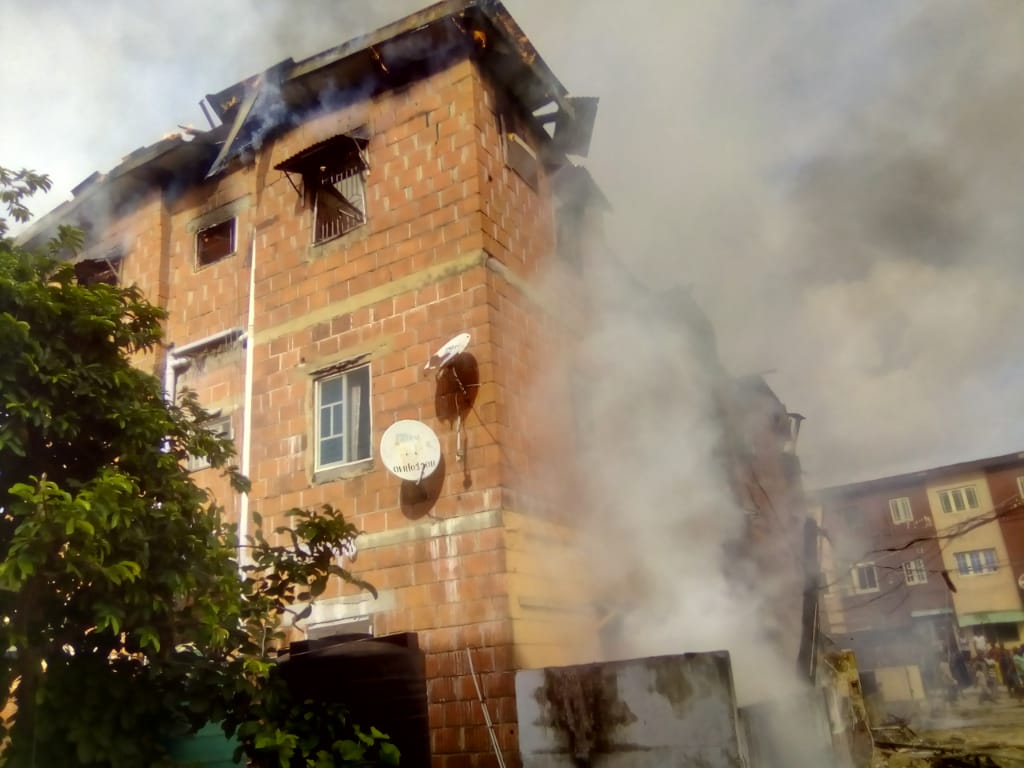 The fire outbreak that destroyed two flats at Block 257 Jakande Estate Mile 2 has been contained by the Lagos State Emergency Management Agency (LASEMA).

The fire outbreak attributed to electrical power surge, has been completely curtailed with dampening down operation completed through joint efforts of LASEMA and it’s collaborating agencies.

The inferno which consumed two, out of the six flats at Block 257, Jakande Estate in Mile 2, recorded no fatalities, nor injuries due to the timely intervention of LASEMA Response Team, LASEMA Fire Unit, Lagos State and Federal Fire Services. 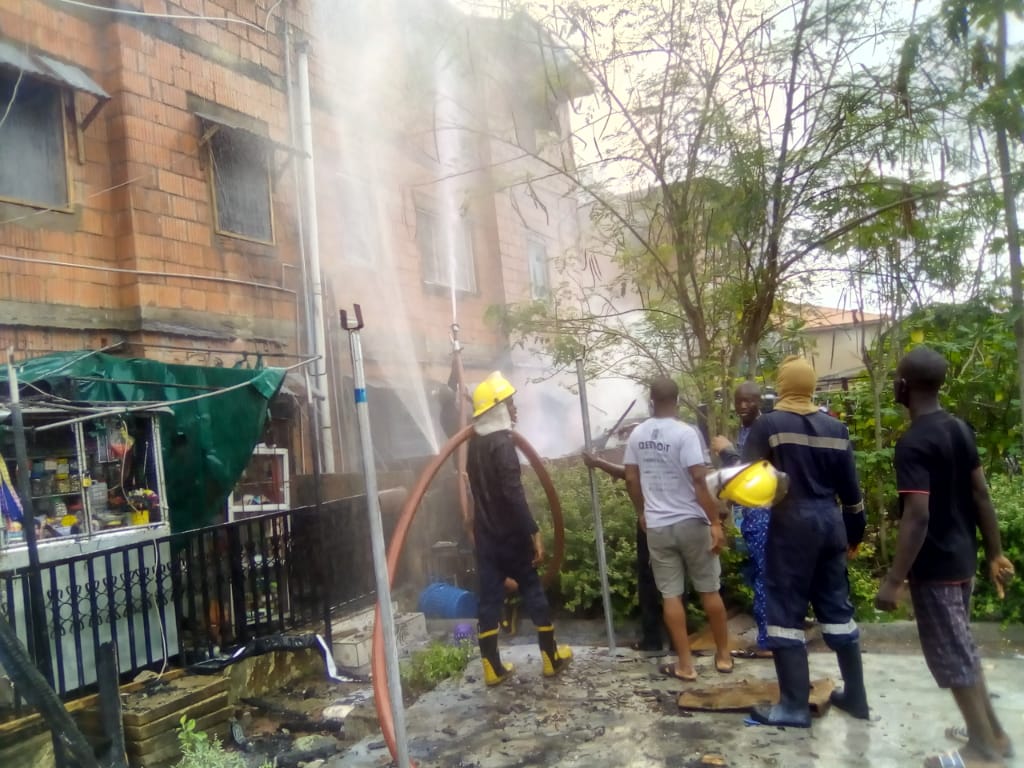 According to an update made available to Naija News by Nosa Okunbor, Head, Public Affairs- LASEMA on Friday, the preliminary report on the Block 257, Jakande Estate fire at Mile 2, has it that, “LASEMA Response Team on getting to the scene of the fire discovered that the fire started from the Fifth flat (second floor) of a two storey building.” 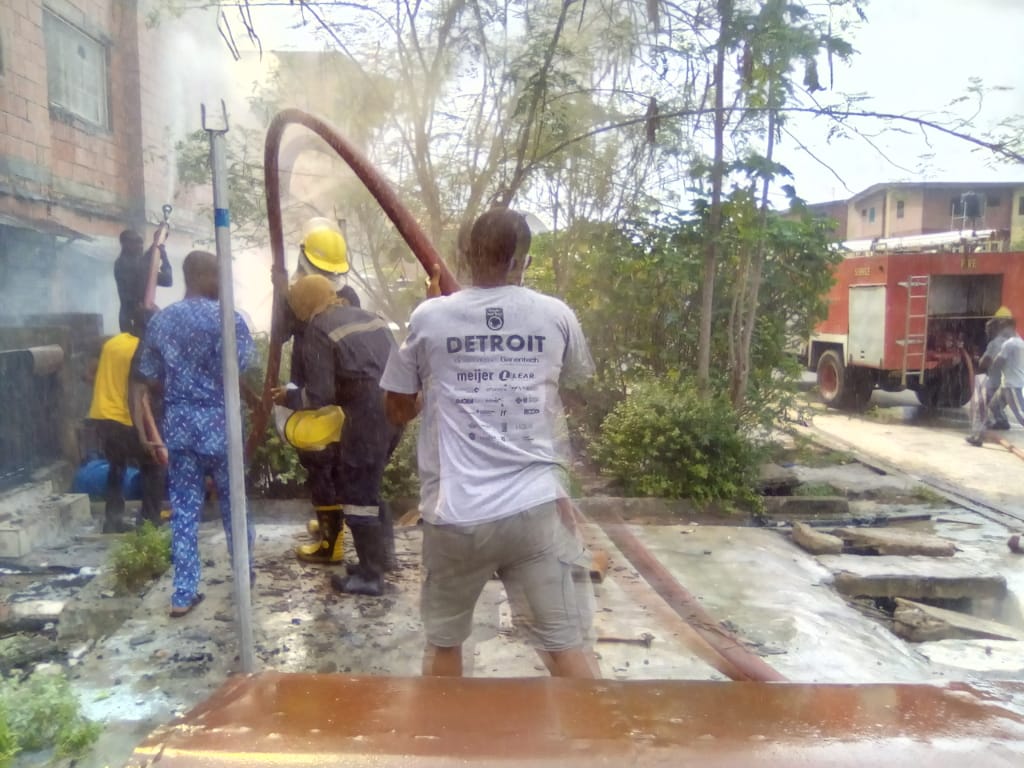 “The cause of the fire outbreak is attributed to electrical power surge from flat five of the building and extended to flat six on the same floor and razed down the two flats completely.

“The timely intervention of LASEMA Fire Men, Federal Fire Service and Lagos State Fire Service was enough to protect other flats and adjourning buildings from the inferno.

“However, no loss of life nor injuries recorded at the scene where dampening down operation has been completed by combined efforts of all firemen on ground”.