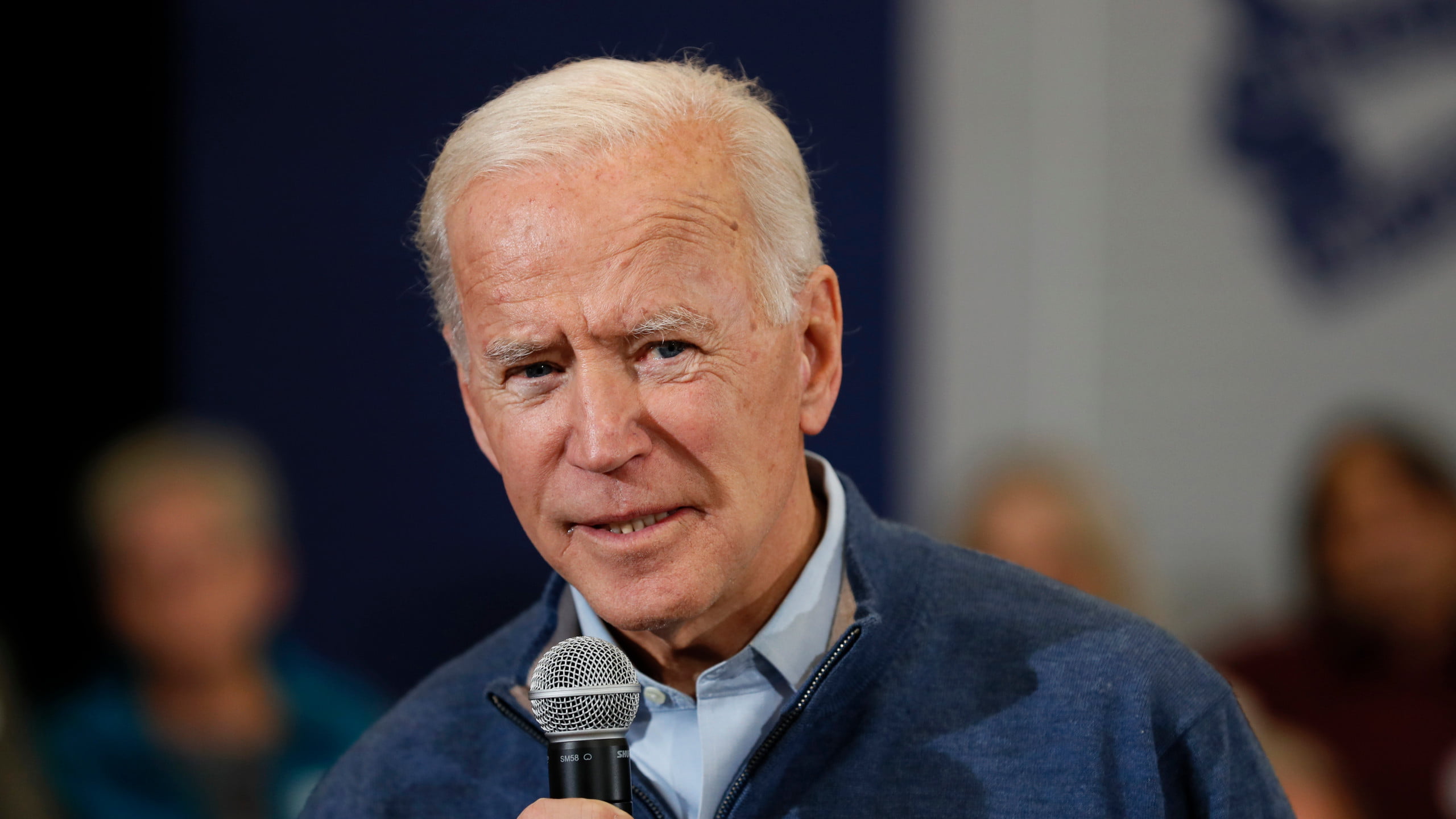 Speaker of the House of Representatives Nancy Pelosi announced Monday in a video message that she is supporting Joe Biden as the Democratic Party’s presidential candidate for November 3.

“Today, I am proud to support Joe Biden in the race for the President of the United States because I believe he would make an extraordinary president,” said Nancy Pelosi in a video message.

Joe Biden, 77, has not yet been officially invested by the Democratic Party – it will be necessary to wait for the convention which should take place in August – but he is the only candidate still in the running since his rival Bernie Sanders announced stop his campaign at the beginning of the month.

READ ALSO  US Election: 'Trump Has No Right To Declare Winner, I Am Confident Of Winning' - Biden

After two months of primaries, in which about thirty states had voted, the independent senator, on the program resolutely to the left, was largely outdistanced by the former vice-president of Barack Obama, considered to be better able to bring together the centrist electorate behind him to beat Republican Donald Trump in 2020.

A large majority of the party caciques supported Joe Biden during the primaries.

Former President Obama himself announced his support for Biden two weeks ago.

Since the start of the coronavirus pandemic, the American campaign has been stopped and Joe Biden has struggled to be heard from the basement of his house, from where he is recording videos.