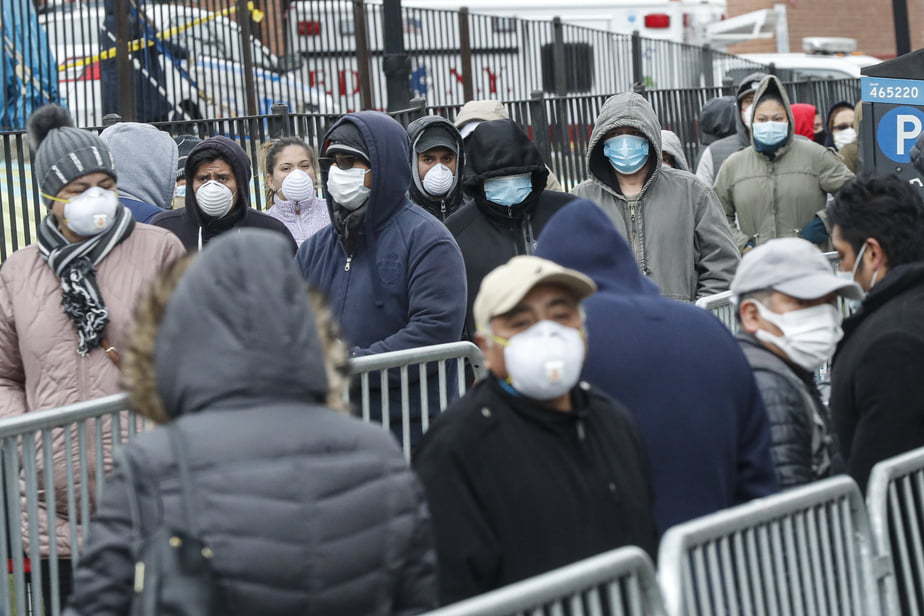 The number of deaths from coronavirus in New York State, epicenter of the epidemic in the United States, increased sharply in 24 hours, with 100 more deaths, or 385 recorded since the start of the epidemic, said the state governor on Thursday.

On Thursday morning, the state of nearly 20 million inhabitants had registered more than 37,000 confirmed cases of the pandemic, against more than 30,000 the previous day, said Governor Andrew Cuomo during a press briefing.

“What is happening is that people were on a ventilator in hospitals,” said the governor. “The longer you stay on a respirator, the more the likelihood of a tragic outcome increases. We now have people who have been on a ventilator for 20, 30 days. ” 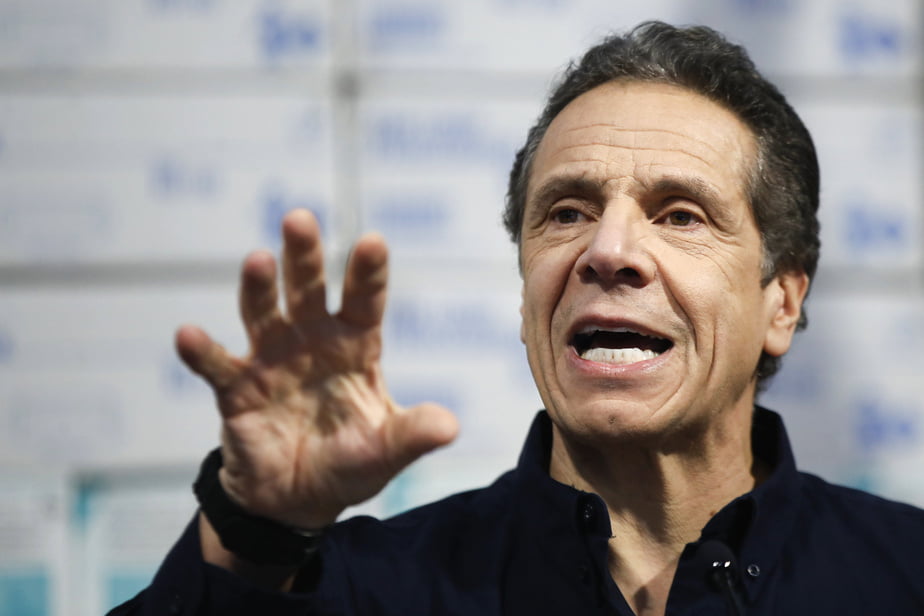 However, he reiterated that the state had enough respirators for its immediate needs, although it would need more for the future.

These new figures fall as the number of deaths recorded in the United States had crossed the threshold of 1000 Wednesday evening.

The United States, which initially observed the spread of the epidemic in China and then in Europe from a distance, is about to overtake Italy in the number of cases of new coronavirus.

The state of New York, which has nearly 20 million inhabitants, counts at this stage nearly half of the American cases, the number of nearly 70,000 Thursday noon, according to Johns Hopkins University.