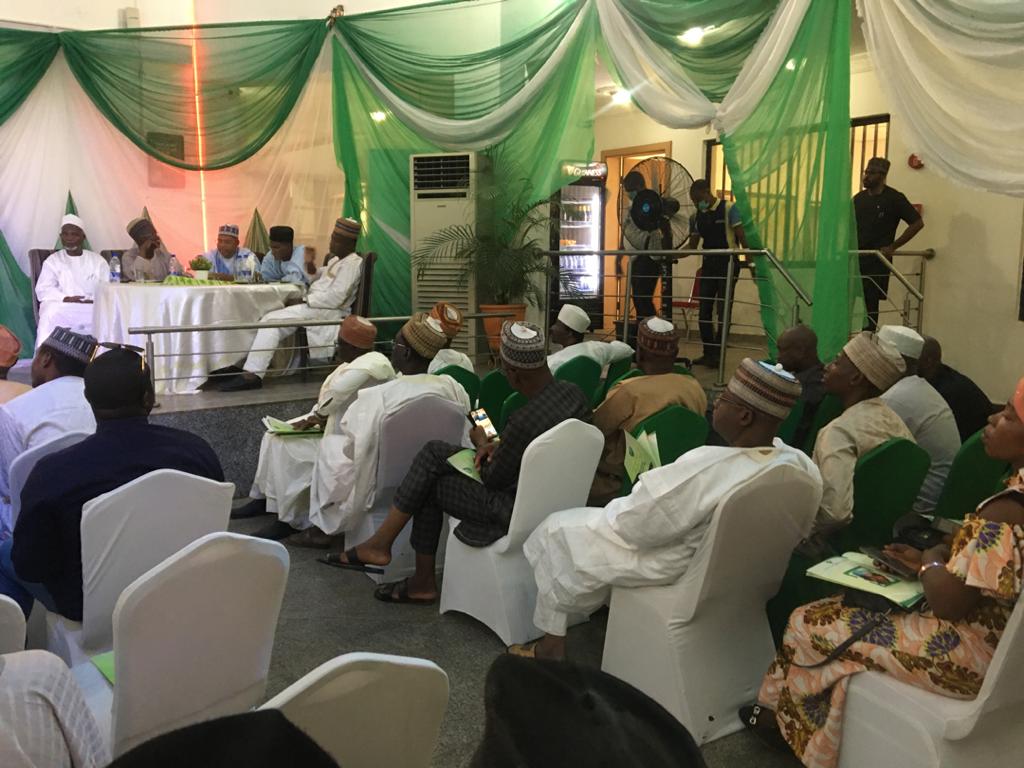 Despite the restrictions placed on large gatherings in the country, minister of defence, Bashir Mugashi and Garba Shehu, spokesman to President Muhammadu Buhari, were among those in attendance at a public event in Abuja, yesterday.

The event, the 2020 annual leadership lecture organised by the Barewa Old Boys Association, Abuja branch, was held in Asokoro area of the city on Saturday morning.

Although, the FCT has not reported any case of Coronavirus, it had joined other states to restrict the large crowds in a bid to curb the spread of the disease.

The restriction was announced by Ramatu Aliyu, FCT minister of state, on Tuesday during a meeting with relevant agencies in the nation’s capital.

When guest arrived at the venue of the programme, reporters observed that guests were asked to use hand sanitisers and their body temperature checked. But there have been cases where people are infected without showing symptoms immediately.

Sixty-four persons were present at the lecture, though 95 seats were reserved for attendees.

Below are pictures from the programme: 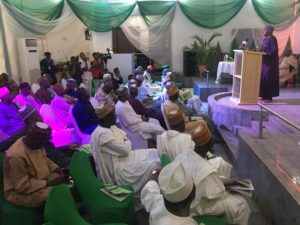 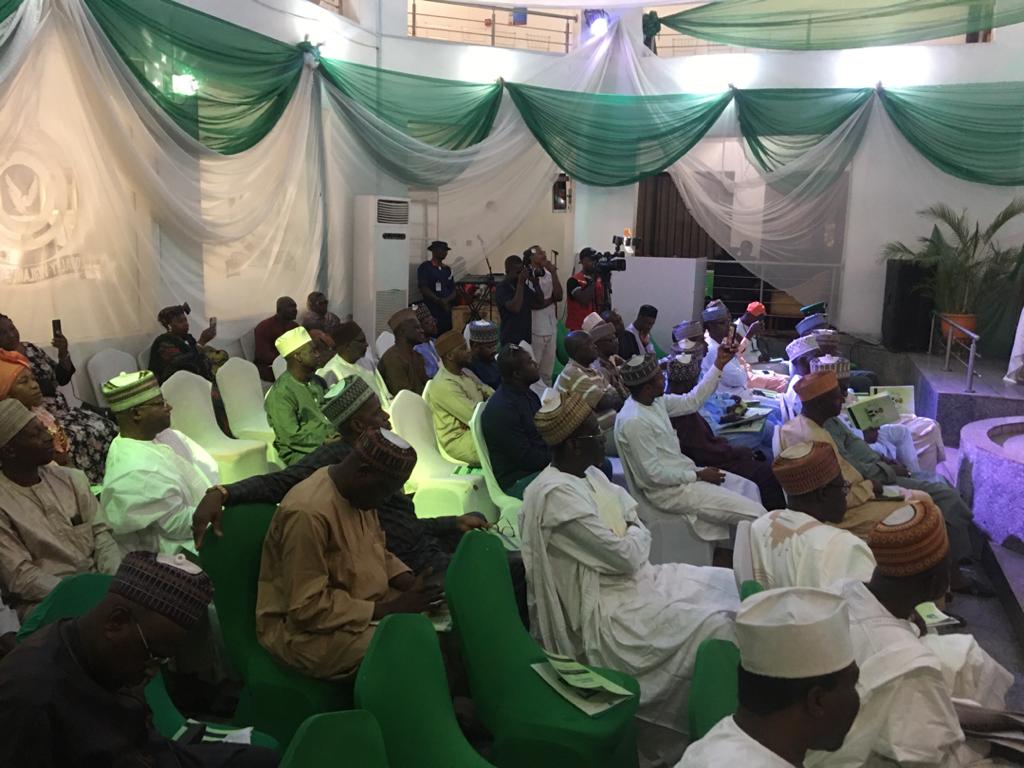 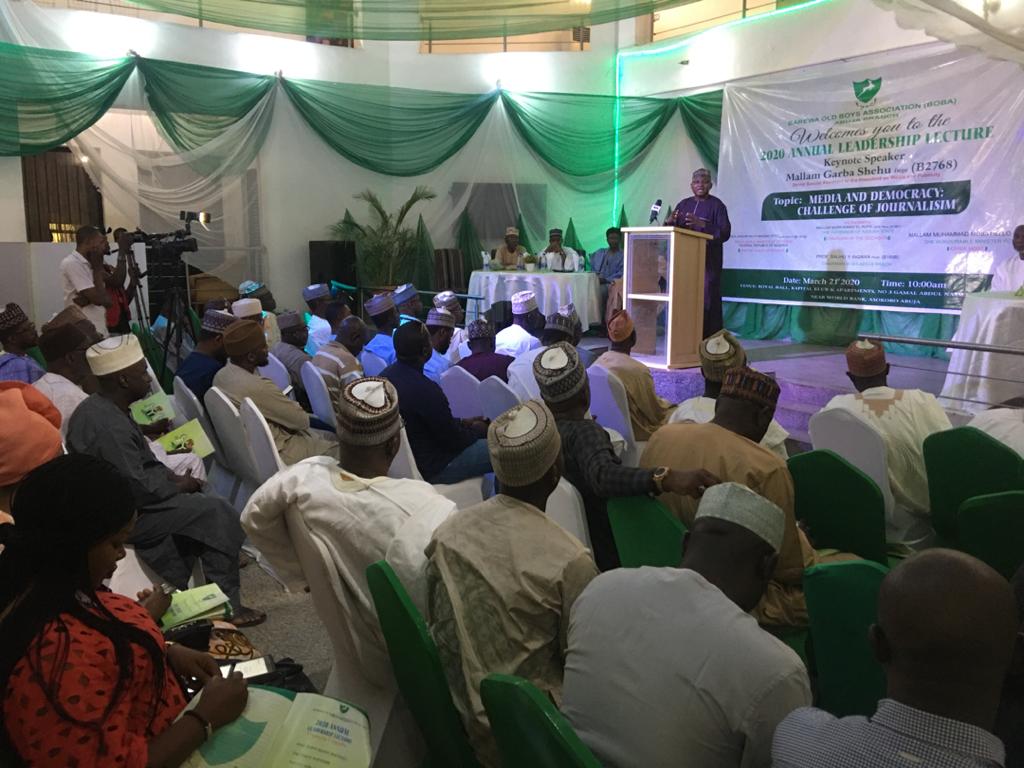 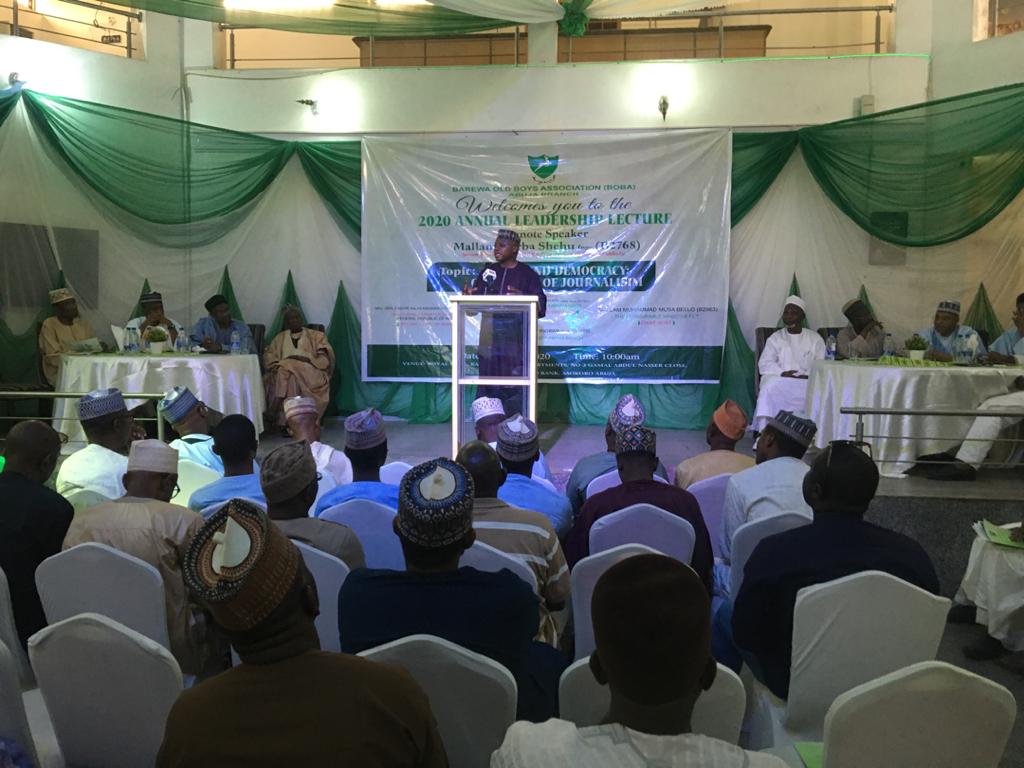 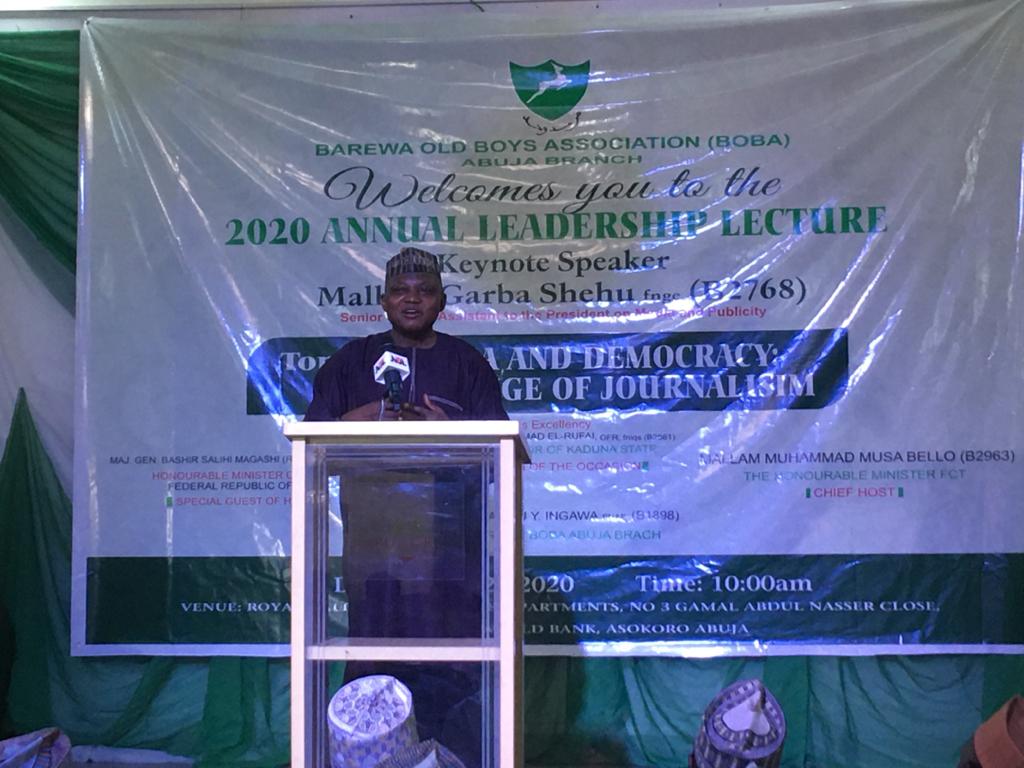 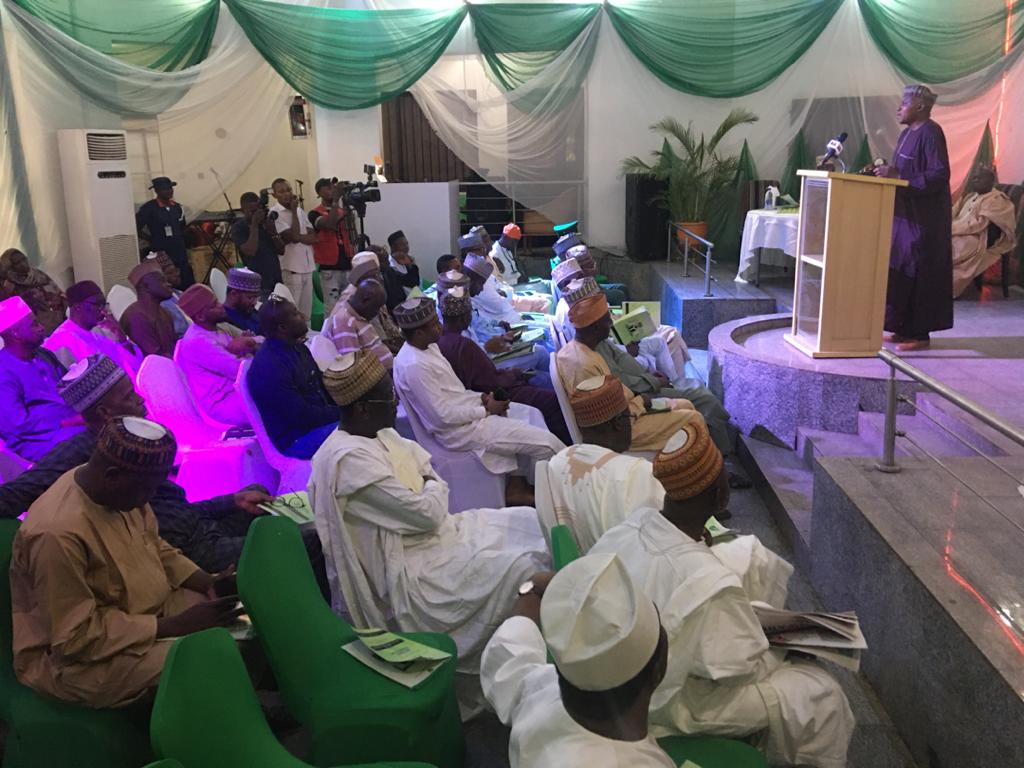 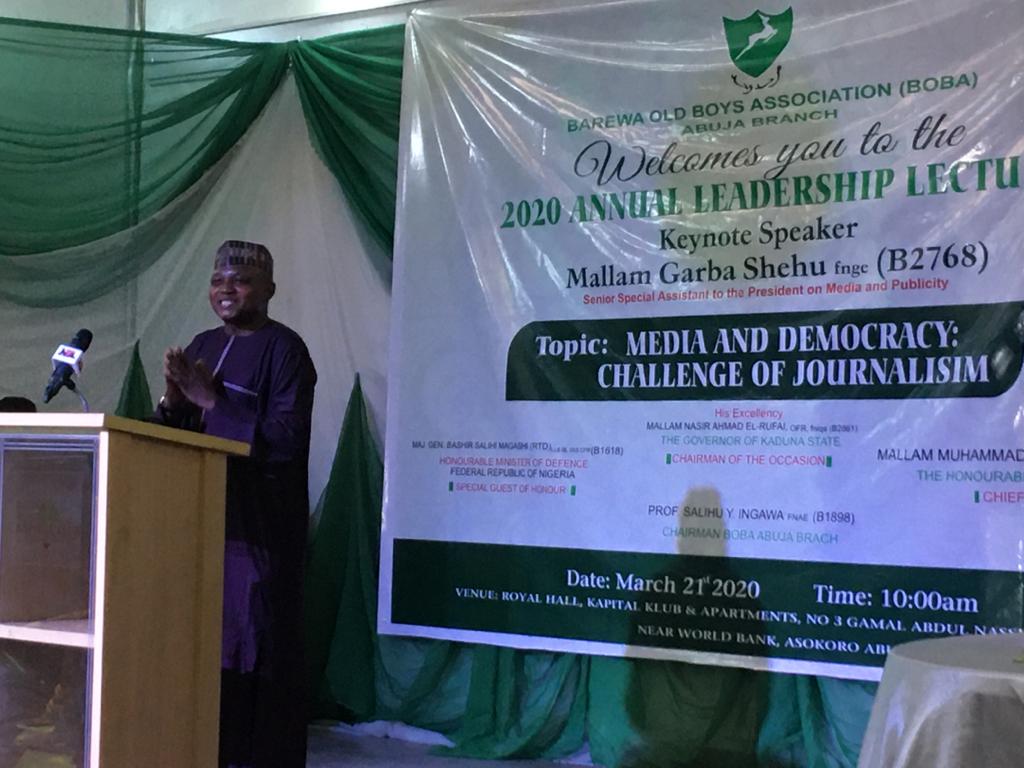 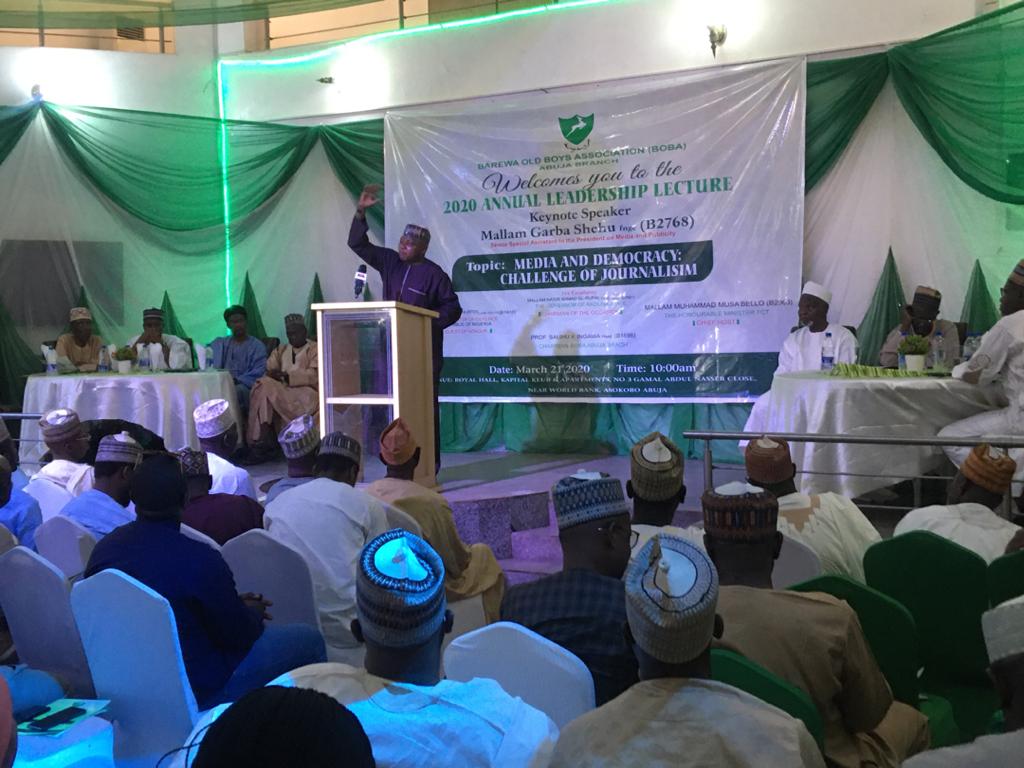 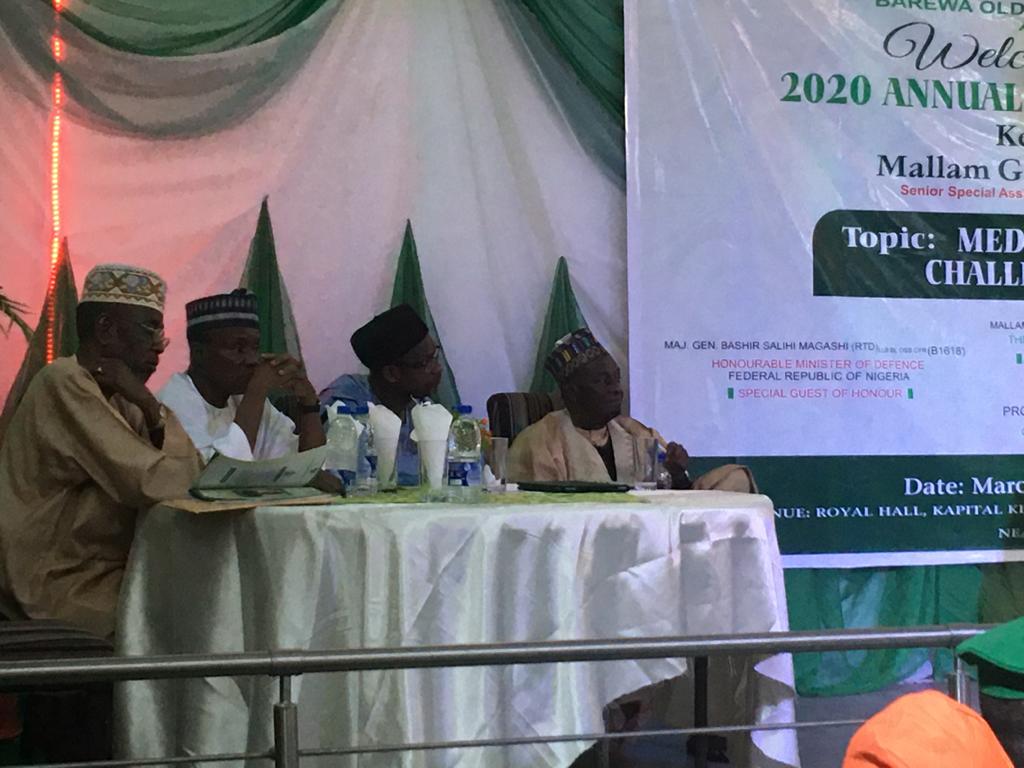 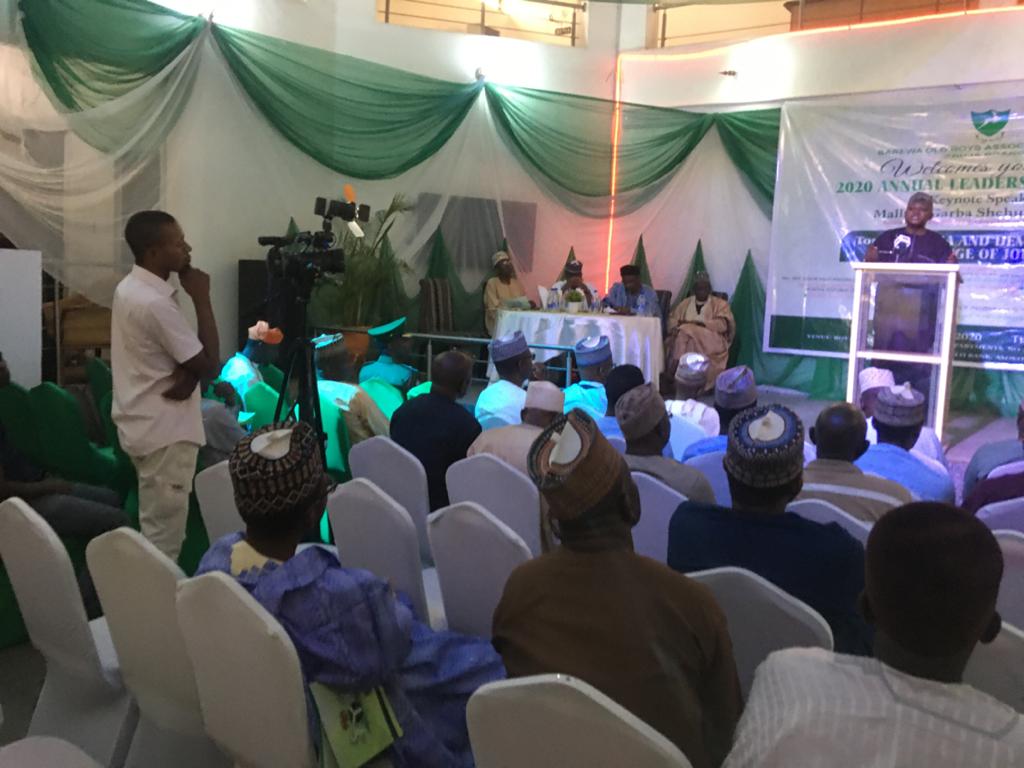