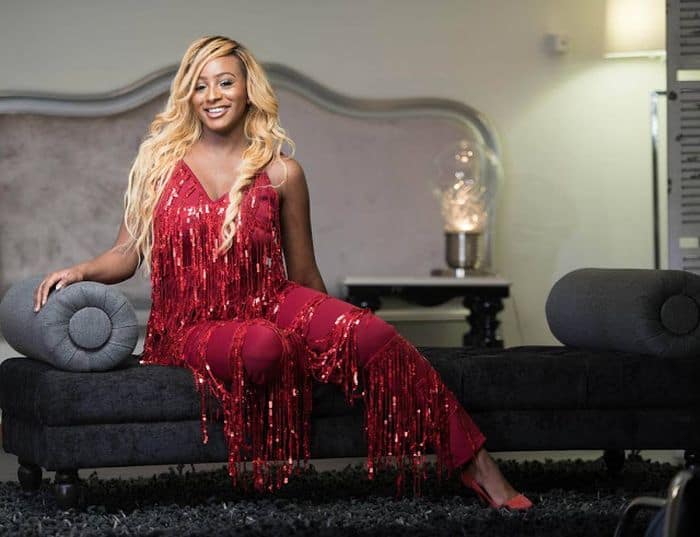 She disclosed that she recently struggled with some issues and Teni was there to help her through the hard times.

Taking to her Instagram stories where she shared a picture of Teni, Cuppy wrote: “Just when I was giving up… Teni called me with the encouragement I needed. This superstar literally sat on the phone with me and heard me out. She then told me she’s been through the same thing when she was working on her first project. People didn’t believe in her. I’m not alone.”

Earlier, Naija News had reported Cuppy revealed on Twitter what she plans to do when she becomes a billionaire.

She announced on her Twitter handle that she would love to have her own ‘vineyard’ when she becomes a ‘self-made billionaire’.