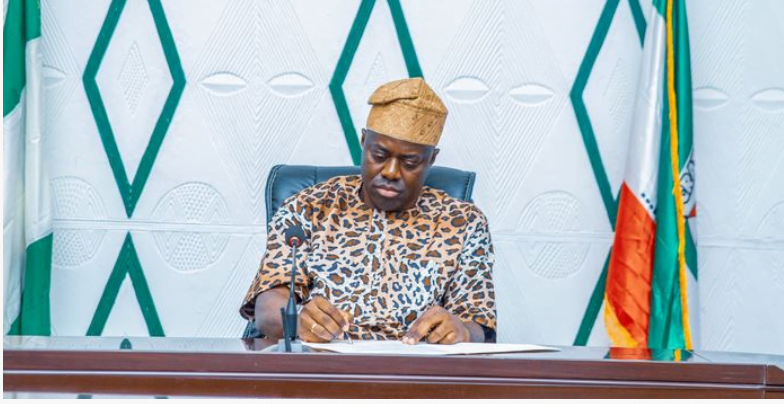 The Security Network Agency Bill for the establishment of Amotekun Corps has been signed into law in Oyo State on Tuesday, March 10.

Naija News recalls that Oyo State House of Assembly about a week ago passed the Oyo State Security Network Agency Bill, 2020 codenamed Operation Amotekun into law and was delivered to Governor Seyi Makinde desk for assent.

Governor Seyi Makinde who has just returned from a trip to the United States for a business summit has today gave his assent to the bill, fully dressed in the Amotekun wear. 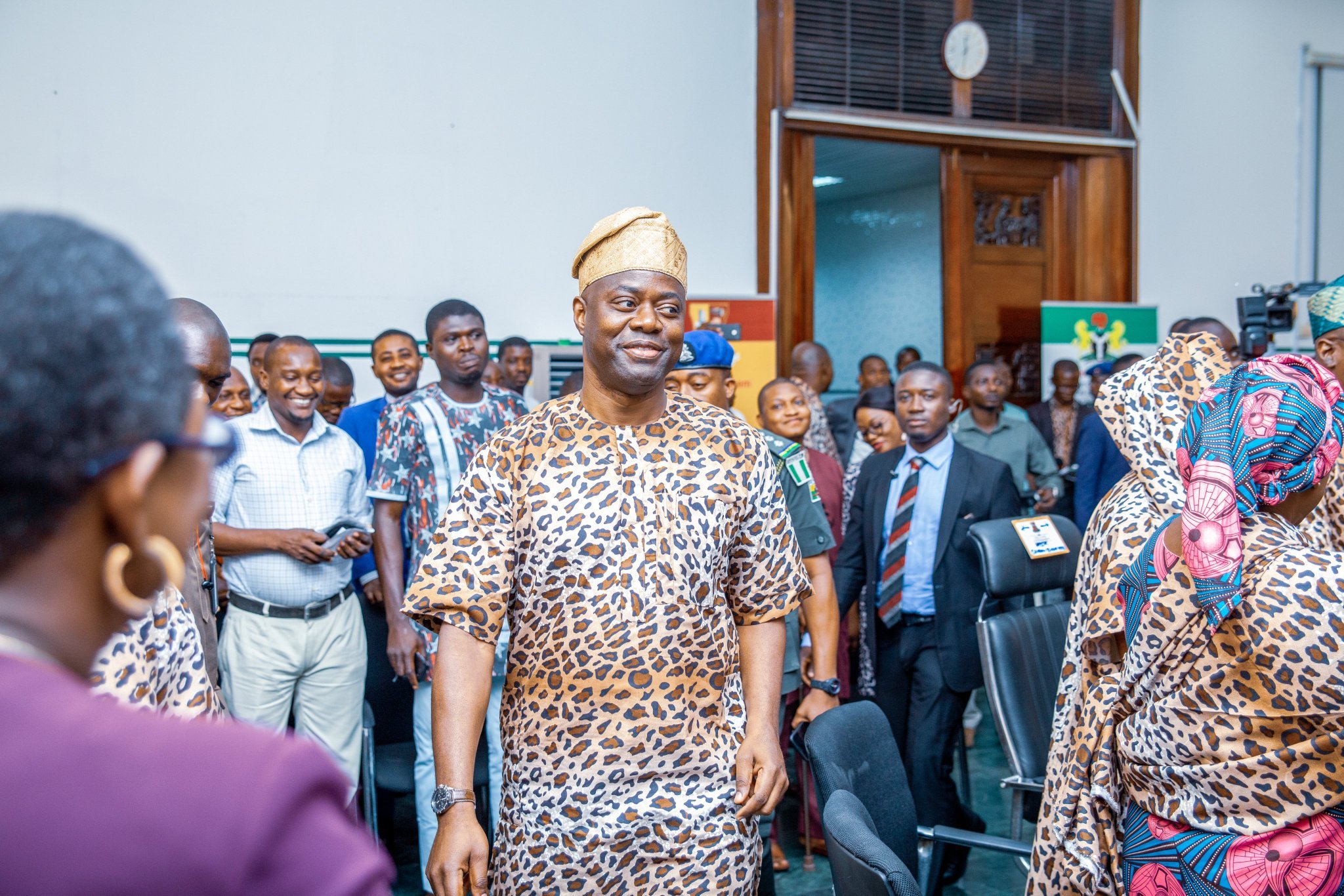 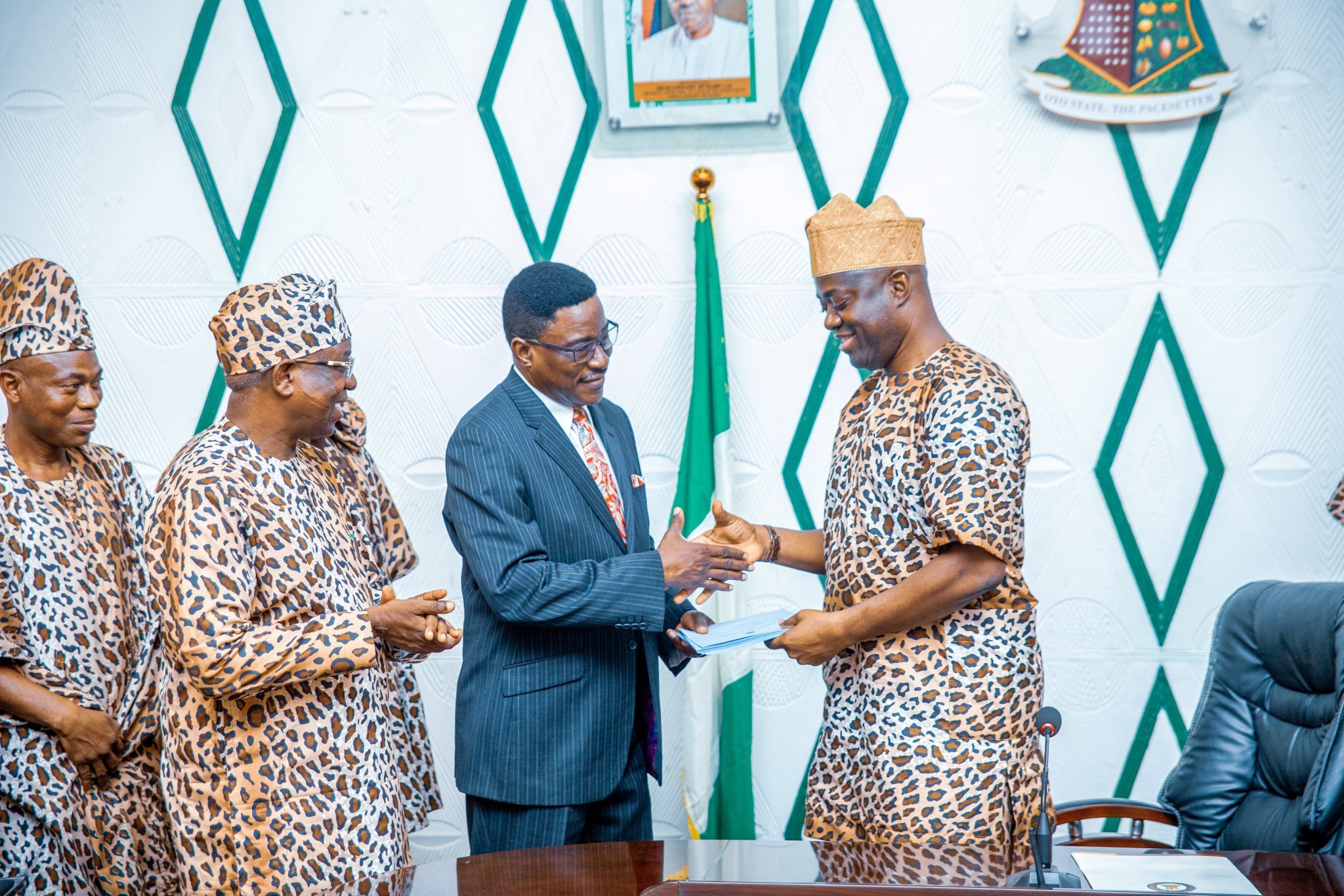 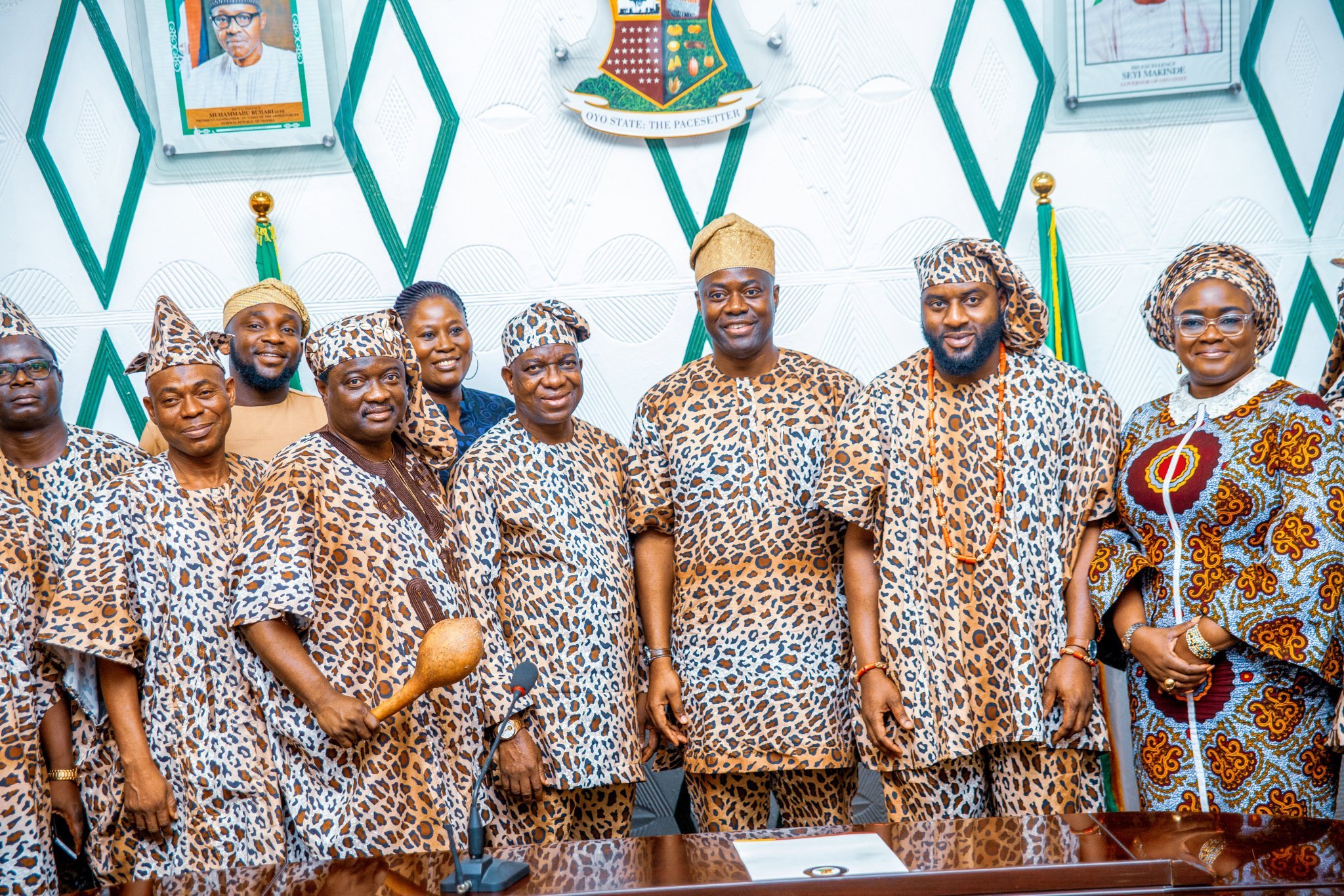 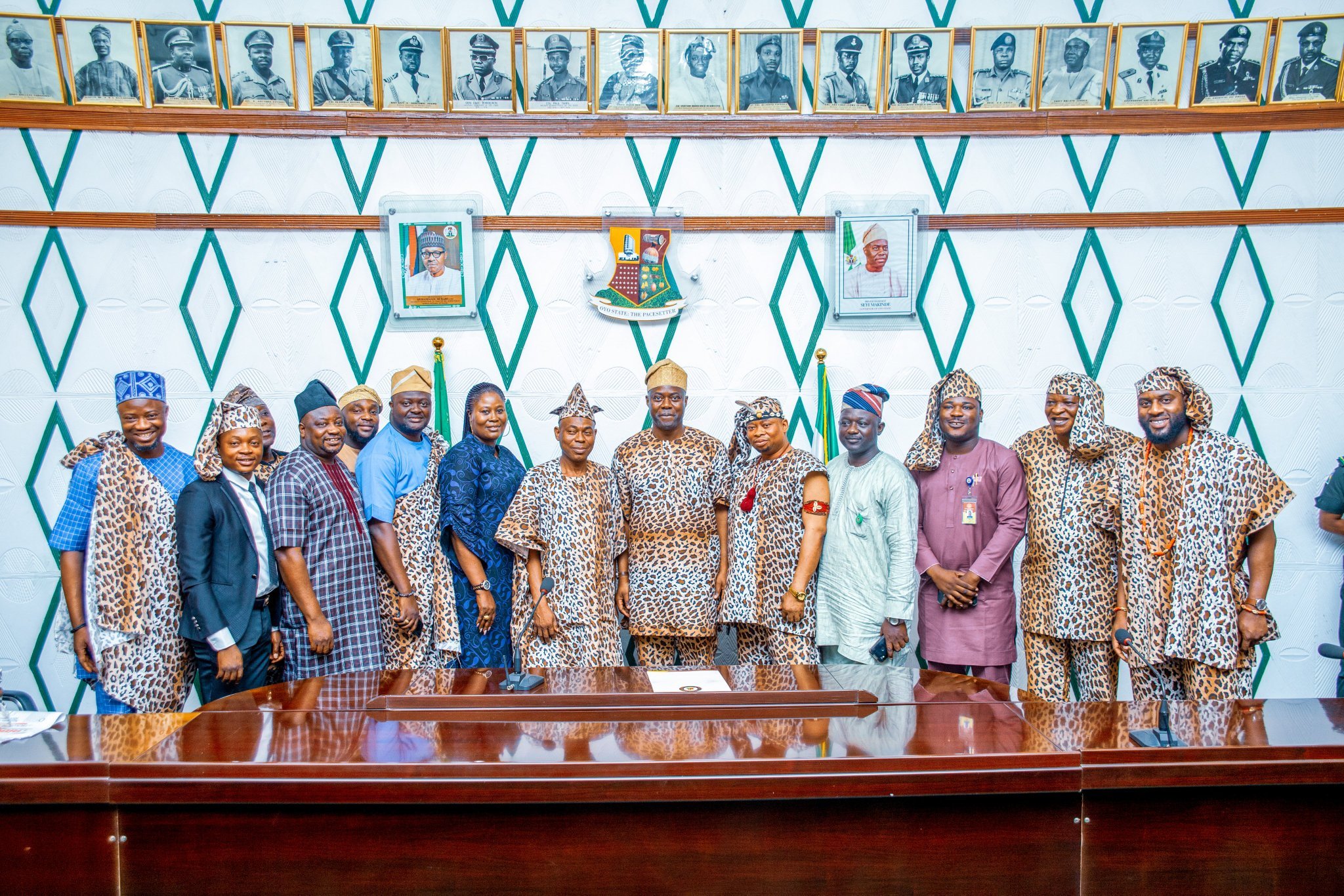 Naija News understands that the signing of the bill which was held at the Executive Council Chamber, Governor’s Office, Oyo State Secretariat, Agodi, Ibadan witnessed the presence of the deputy governor, Rauf Olaniyan; Chief of Staff, Chief Bisi Ilaka; Head of Service, Ololade Agboola; Secretary to the State Government, Olubamwo Adeosun; and the state Attorney-General and Commissioner for Justice, Oyewo Oyewole.

Meanwhile, Adebo Ogundoyin, Oyo State Assembly Speaker had hinted earlier the Amotekun bill will not linger for long before it signed into law in the state because of its great benefit to the safety of citizens of the state.