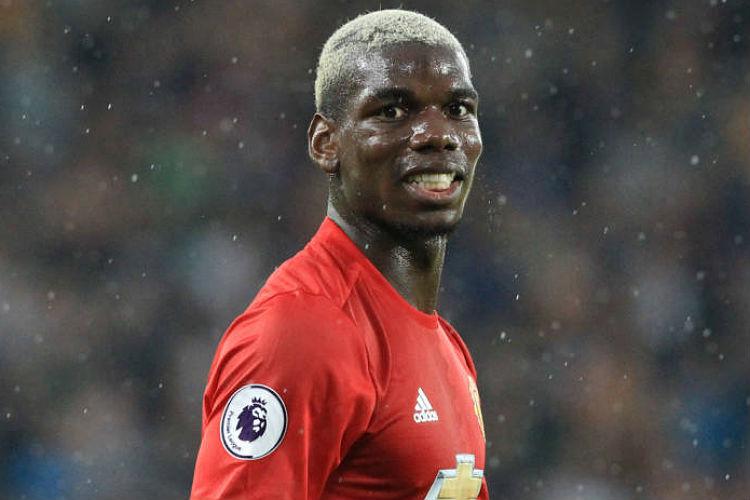 French midfielder, Paul Pogba has reportedly told Manchester United that he will only remain at the club if Ole Gunnar Solskjaer is sacked as the club’s manager.

Pogba has stated that Solskjaer’s sack is the only condition that will make him remain at the English Premier League club, Marca reports.

Naija News reports the French midfielder has not played for the club due to injury which has ruled him out of action since December 2018.

The 26-year-old player joined United from Juventus in 2016 but is widely believed not to have fully settled at the premier league club and has been linked to a big-money move to Real Madrid on several occasions.

However, Solskjaer has consistently maintained that Pogba remains an integral part of his plans at Manchester United.

Pogba has only one season remaining on his current deal and might not be open to signing a new deal with the alleged face-off between himself and Solskjaer.