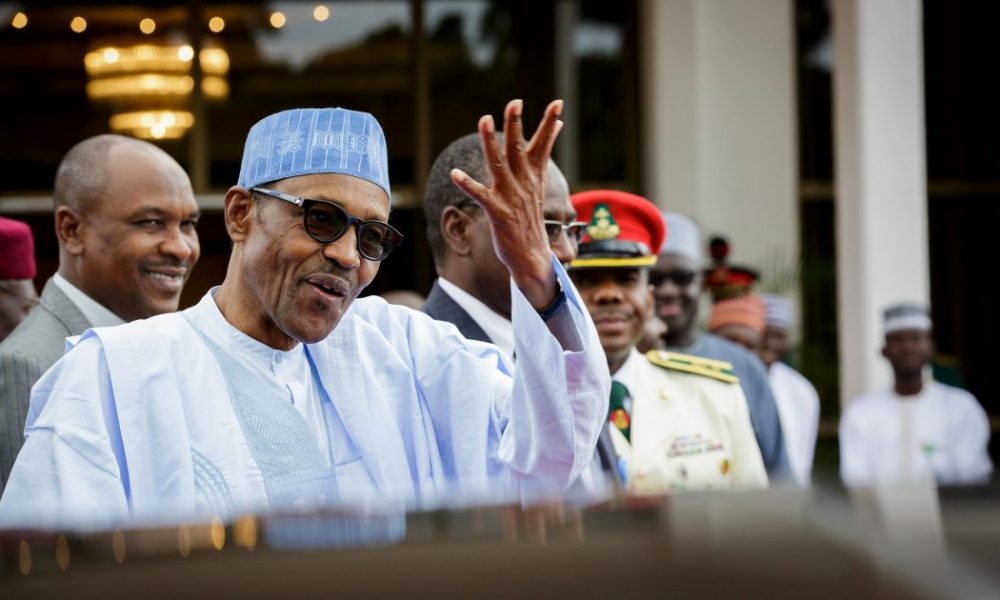 Following threats by the leader of Boko Haram, Abubakar Shekau, to attack the Minister of Communications and Digital Economy, Dr. Isa Pantami, the police and Department of State Services (DSS) have beefed up his security.

Naija News reports that the Boko Haram leader mocked Buhari, who he claimed is 80 years old for being booed in Maiduguri, the Borno state capital, last week. The President was on a condolence visit to the government and people of the state over the killing of 30 stranded travellers by the insurgents when he was jeered.

Shekau said: “President Buhari, you said you are almost 80 years old and you are busy going about, and now your people have started booing, right? You just wait for your angels of death,” the Boko Haram leader said.

He added: “President Buhari, simply because some persons told you that they have killed our commanders, so now you are emboldened and you want to kill Shekau, right? Who is Shekau, a small person to you? But you are now in trouble Mr Buhari; you are in big trouble. I am still here, that little boy that has defied the leaders of the world. I am still around, you just wait, it will soon be over before we all meet in the hereafter.”

Despite the threats from the insurgent group, The Punch reports that Pantami visited the Government Secondary School, Garki, in Abuja as part of his plans to mentor pupils to pursue careers in the digital sector.

It was gathered that security was beefed up around the minister, with armed personnel of the police force and DSS positioned at strategic locations.

Asked about the threat by Boko Haram, Pantami told newsmen that, “I don’t have any comment now.”