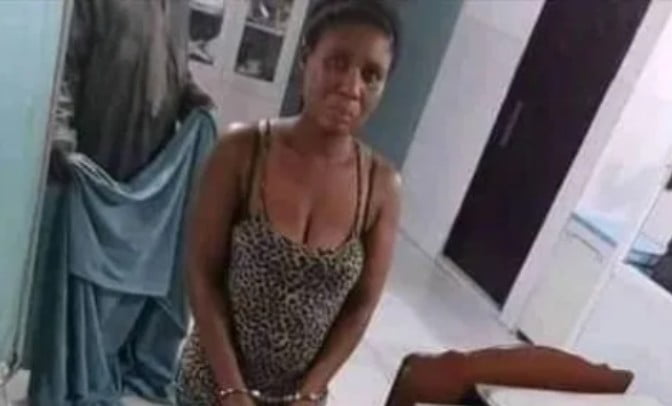 Trouble has befallen the wife of a Military officer who reportedly murdered her stepdaughter over food.

Naija News understands that the woman who has now been arrested beats her stepdaughter to the point of death after she allegedly caught her eating the plantain bought by her father (husband to the culprit).

The incident which happened in Port Harcourt, Rivers State had led to the arrest of both the woman and her military husband. 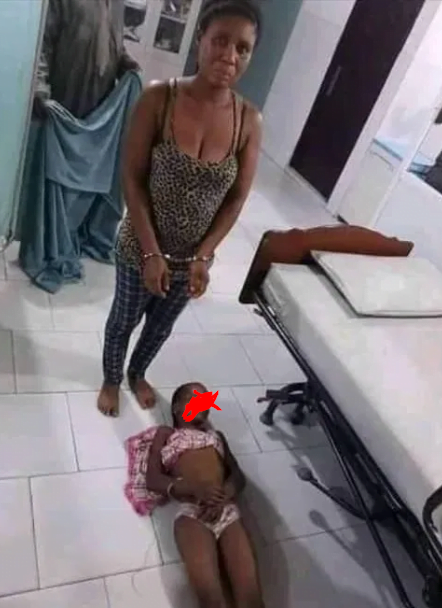 According to reports, a female soldier in the house where the incident happened had intercepted the lady when she was beating the child, but that she refused to stop.

She reportedly called her husband who was serving at the 6 Division of the Nigeria Army in Port Harcourt to order the female soldier out of their apartment, which he did instantly.

Upon the female Soldier exiting the apartment, the military officer’s wife continued to beat the child until she slumped and died.

The 10-year-old girl was said to be rushed to a nearby clinic but she gave up the ghost in the process.

However, following the arrest of the soldier and his wife, there had not been any report yet from the 6 Division of the Nigeria Army, where he is serving.

In another news, Naija News reported that Kogi State Commissioner of Police, CP Ede Ayuba Ekpeji, has confirmed the arrest of a fake soldier who has been showing off with military camo in his community.

CP Ayuba disclosed that the Kogi State Police Command made an arrest of Monday Shaibu who has been reportedly parading himself as an army to successfully rob motorists and travellers of their belongings in Kogi East axis.