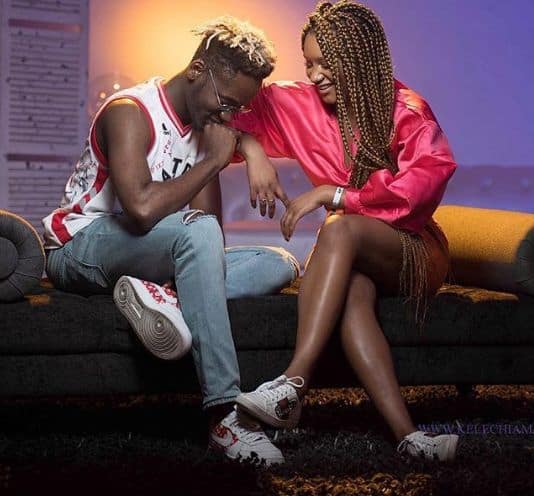 Meanwhile, Naija News recalls Temi has been named among others to feature in a new movie by popular film producer, director and actor, Kunle Afolayan.

She would be starring in the movie alongside tested thespians like Haitian-born Hollywood actor, Jimmy Jean Louis, Sadiq Daba and Gabriel Afolayan among others.

This online medium further reports that she was recently visited on set by her parents who came to show massive support to their daughter.