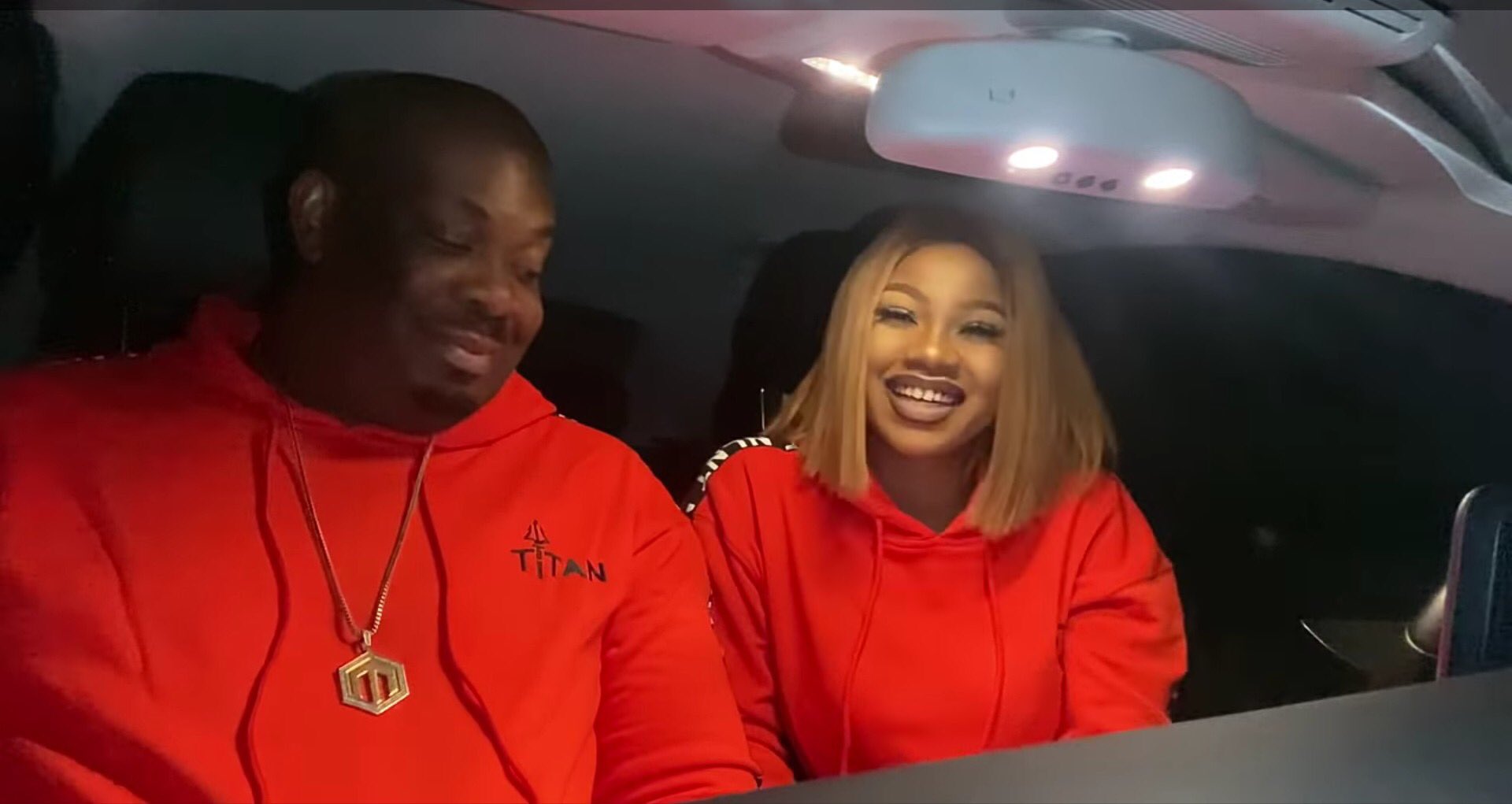 The Titans gang icon Tacha shared on her Instagram page today a shot clip with Don Jazzy, noting her fans how happy she was to meet with Mavins Boss on the video shootout.

This was coming barely a week after Tacha announced on her Instagram page that she will be touring the UK come March 2020.

The controversial Port Harcourt city first daughter in her post notified her fans popularly known as Titans that though “a royalty might have stepped back but guess what, another is stepping forward” she said.