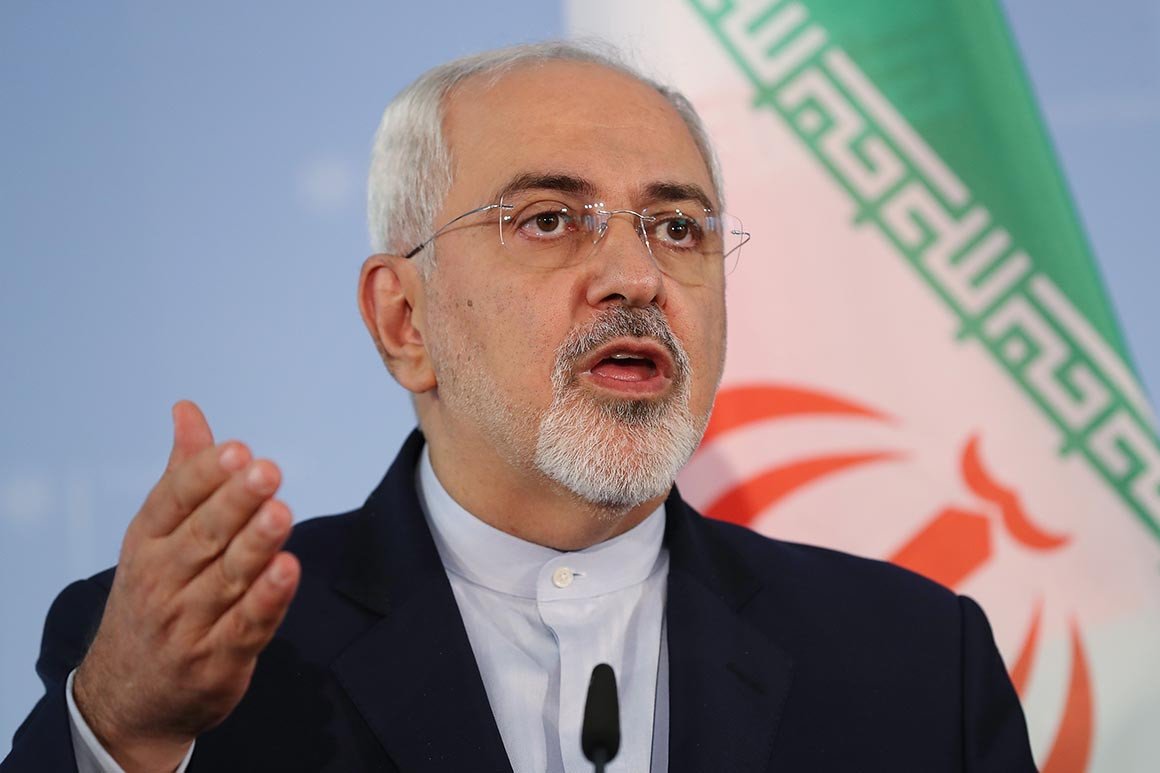 The Iran Foreign Minister, Mohammad Javad Zarif, has been denied a visa by the United States.

A report had it that Zarif was denied the visa which would have allowed him to attend a UN Security Council meeting in New York on Thursday.

The President of the United States, Donald Trump, had noted that the Iranian cultural sites would experience a heavy attack.

However, the US State Department when questioned on the situation by Al Jazeera refused to comment on the matter.

Iran’s mission to the UN said: “We have seen the media reports, but we have not received any official communication from either the US or the UN regarding Foreign Minister Zarif’s visa.”

The Iran Foreign Minister was meant to attend a meeting on Thursday on the topic of upholding the UN Charter.

A report had it that the UN meeting and Zarif’s trip to the United State had been planned before the death of Qasem Soleimani.