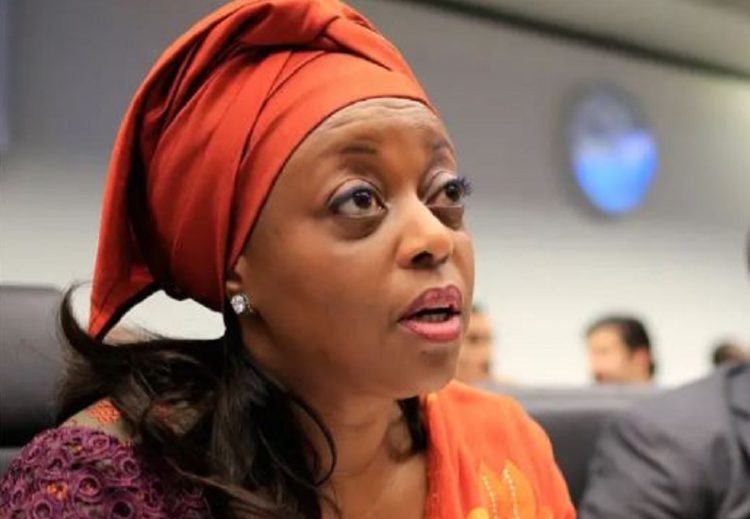 The court also sent two INEC staff to prison for indulging in electoral fraud in order to compromise the 2015 presidential election in Adamawa State.

The Economic and Financial Crimes Commission (EFCC), had brought the case against Ibrahim Mohammed Umar, Sahabo Iya Hamman both staff of Independent National Electoral Commission (INEC) and the former Minister of Petroleum for conspiring to defraud the federal government of with the intent to compromise the 2015 general election.

” The offence has a mandatory provision. I’m constraints by the law. They shall be sentenced to 7 years imprisonment without option of fine.

“However in view of plea to temper justice with mercy I will not allow the sentence to run concurrently,” he said.

Justice Musa said the facts before the court revealed that the money (N362Million) belongs to Federal Government added that the First and second defendants agreed that they went to Fidelity bank Yola to collect the money which was unlawful, illicit and corrupt money.

“That the adhoc INEC staff that collected the money later knew that it was illegal money and were asked to refund to EFCC Gombe office which they complied.

“Undercount two, the court has proven that the first and second defendants collected the money to their benefits which was sent by the third defendant ( Mrs Madueke) who is at large illegally to INEC staff to compromise election,” said the judge.