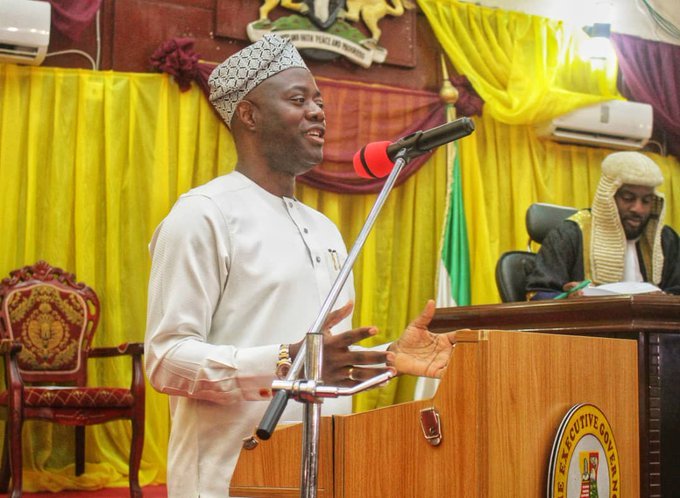 Oyo State Governor, Mr. Seyi Makinde has presented the budget of N208b to the Oyo Assembly for the year 2020.

Naija News understnads that the governor arrived the Assembly complex in Ibadan, the state capital around 11.00am.

The governor who began his maiden budget presentation around 11.11am maintained that everyone in the state both old and young would be proud of his first budget.

At the presentation were his Deputy, Mr. Rauf Olaniyan, members of the state executive council traditional rulers and members of the Peoples Democratic Party in the state.

In the budget proposal, Makinde proposed 22.37 per cent of the total budget to education and 5.18 per cent for Heath.

Here are the pictures of the governor during the presentation. 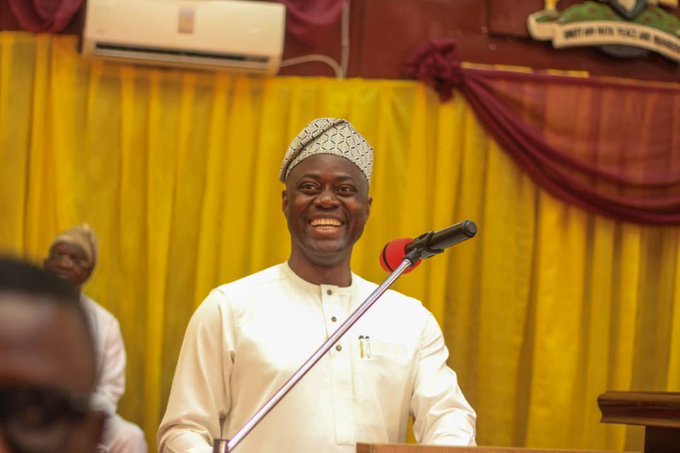 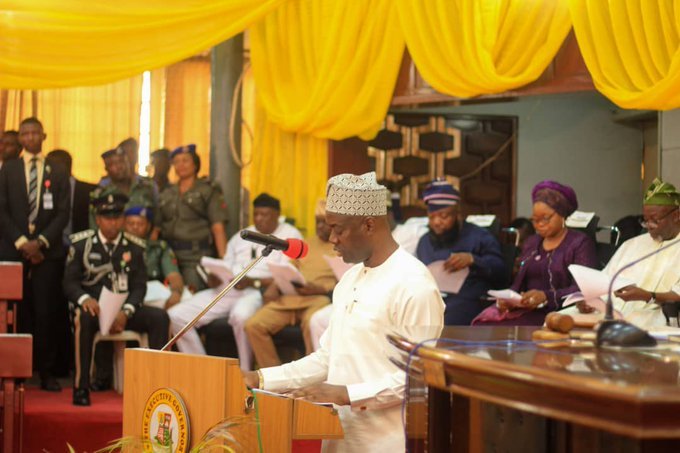 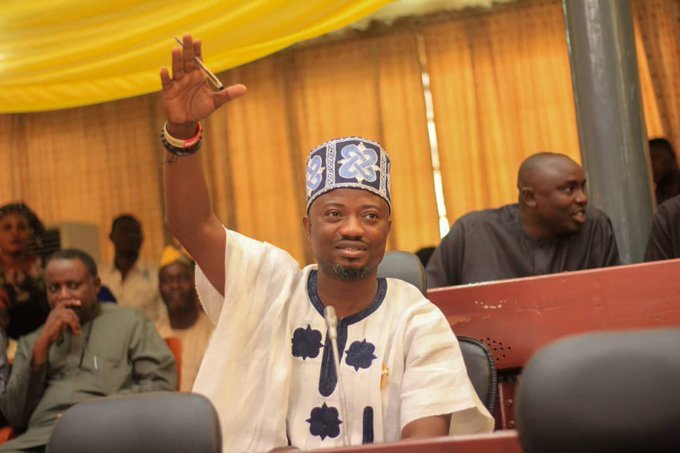 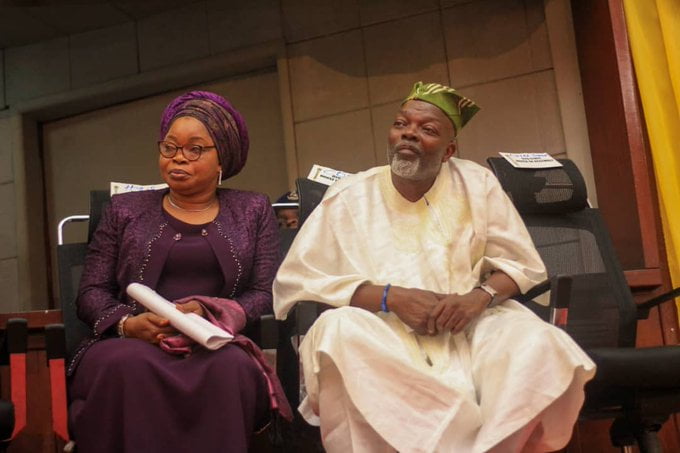 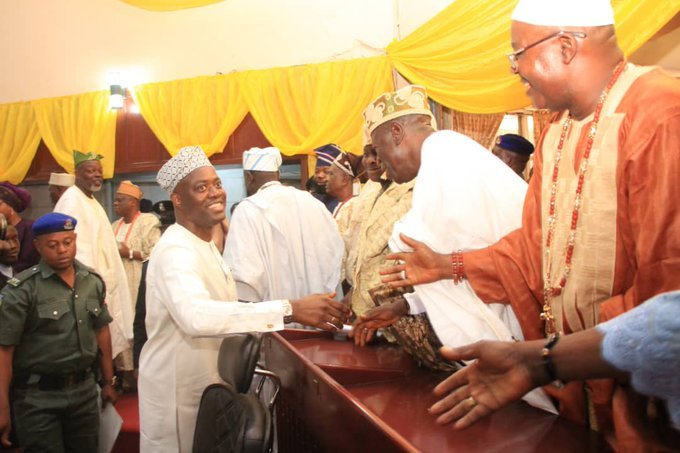 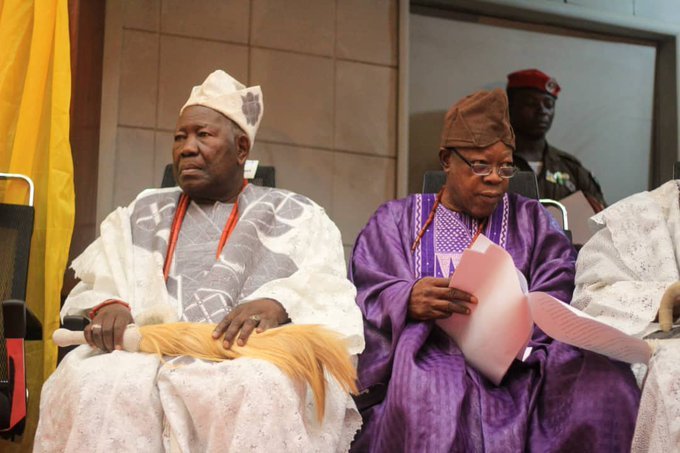