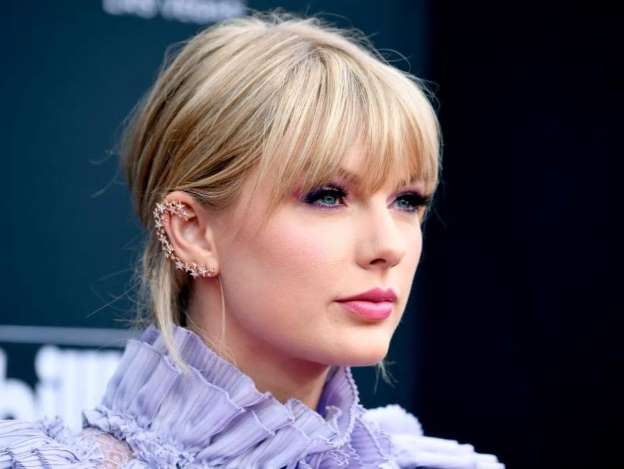 American singer-songwriter, Taylor Swift has made history by becoming the all-time record winner of the American Music Awards.

Naija News Understands that Swift won the top award, artist of the year, ahead of Drake, Ariana Grande, Halsey and Post Malone. She also won four other awards, including an honorary artist of the decade award, taking her all-time total to 29 American Music Awards, organisers said.

That easily outstripped the 24 awards picked up by Jackson.

“All that matters to me is the memories that I have had with you guys, with you the fans, over the years,” Swift, 29, told the audience at the ceremony in Los Angeles after performing a medley of her old hits.

Here is her tweets celebrating her victory

Hi guys have I told you lately that I LOVE YOU pic.twitter.com/Up8XXD1XvJ

Swift had been expected to speak out about a long feud with record industry executive Scooter Braun, who owns the master recordings to her first six albums after Swift signed with a new label in 2018.