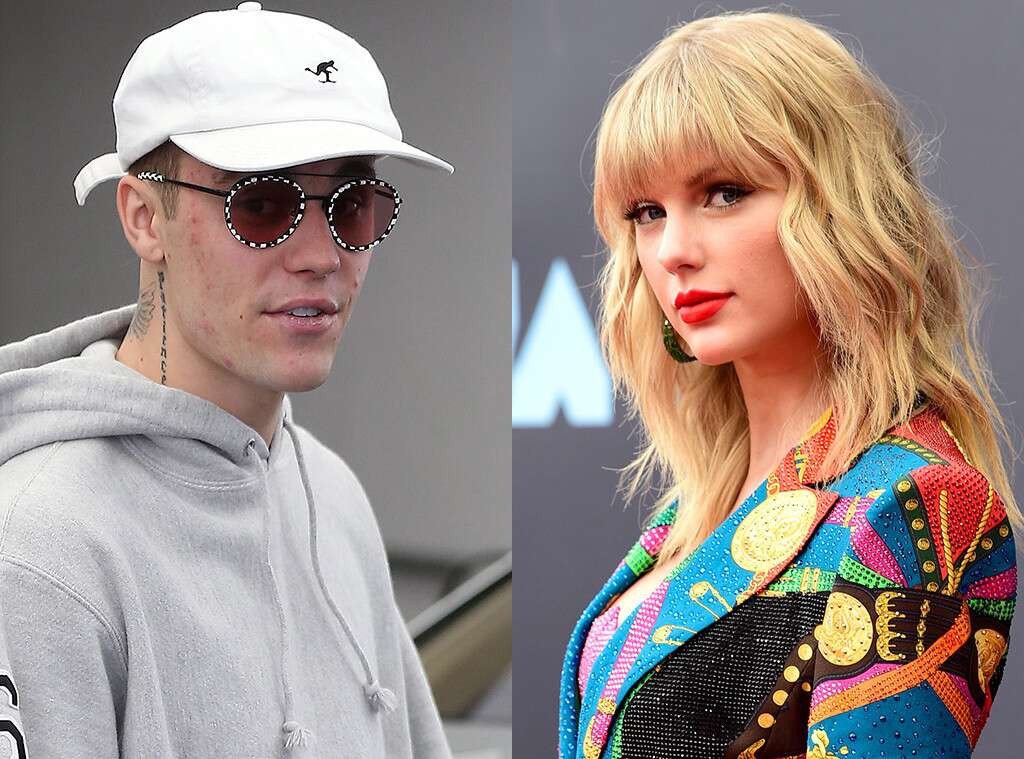 Canadian singer Justin Bieber was kicked out of a gym in West Hollywood, California, by the security team of Taylor Swift, who had reserved the space for private training.

The staff of the Shake it Off performer asked everyone to leave, including Justin Bieber, but the singer’s safety team said the singer would not leave until the end of his routine, according to TMZ.

Some present mentioned that Bieber spent more time dancing than training and left shortly after the singer arrived.

A source at Dogpound Gym, where the events occurred, said Taylor Swift I had a reservation, and that Justin Bieber was just in the wrong place at the wrong time.

After Hailey Baldwin’s husband retired, the rest of the people who were training also retired.

It was recently announced that Taylor Swift, in collaboration with the Netflix platform, will release his own documentary titled “Miss American”.

The platform will launch the singer’s documentary on January 31, after her debut at the opening of the Sundance International Film Festival.

The 30-year-old artist experienced a complicated 2019 when she was threatened by Scooter Braun, her former music producer while singing her old songs at the American Music Awards.