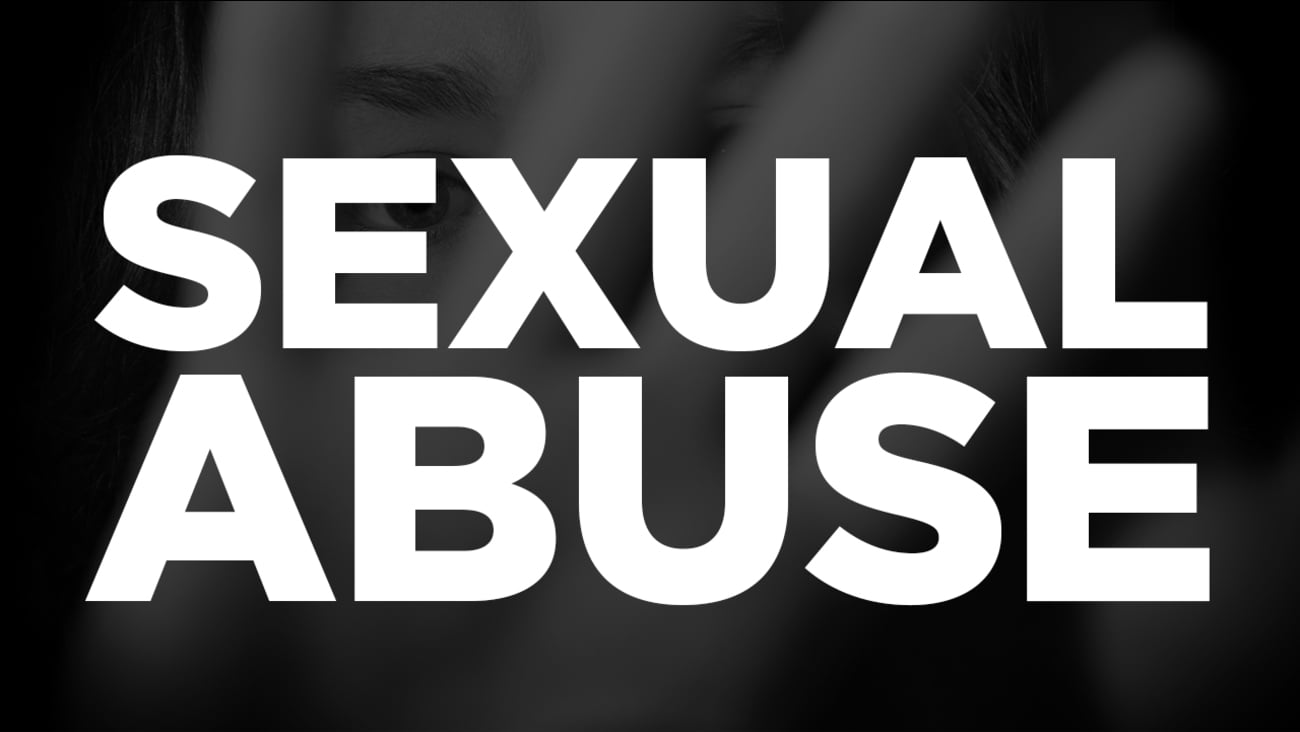 The bill to curb sexual harassment of  students in Nigerian Universities and other tertiary institutions has passed the second reading in the National Assembly.

Naija News understands that the Bill which scaled through the second reading after extensive deliberation by lawmakers was sponsored by the Deputy Senate President, Ovie Omo-Agege.

The bill defines sexual offences as including sexual intercourse with a student or demands for sex from a student or a prospective student or intimidating or creating a hostile or offensive environment for the student by soliciting for sex or making sexual advances.

The chain of victims of sexual harassment is growing daily, within a legal system that almost lets sexual predators off the hook. This reoccurring trend has now been debated on the floor of the red chambers, with lawmakers expressing diverse views and dissatisfaction with the subject matter.

Lawmakers now want stricter sanctions, up to a 14-year jail term without an option of fine for anyone found guilty. The legislators also want the bill extended to other sectors and institutions as it relates to women and girls .

After much deliberations, the Senate directed its Committee on judiciary, human rights and legal matters to carry out further legislative actions and report back in two weeks.