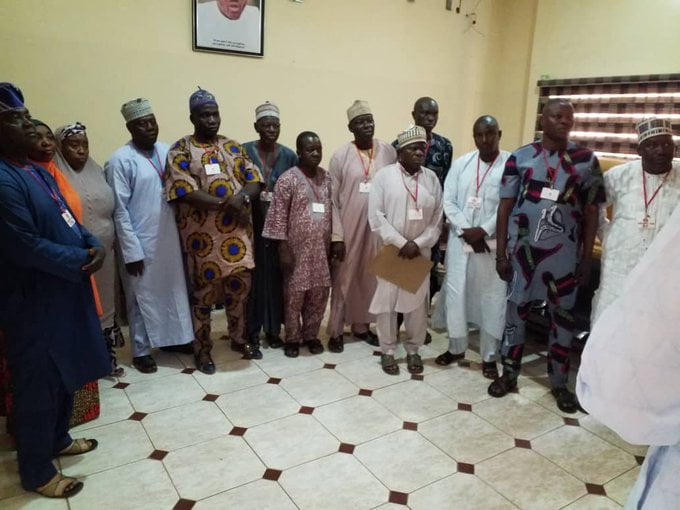 Sixteen local government chairmen in Kwara state has been picked up by the main anti-graft agency Nigeria for allegedly diverting  N4bn Loan for the payment of salaries for personal use.

Naija News recalls that Governor AbdulRahman AbdulRazaq.had earlier suspended these chairmen for six months due to alleged misappropriation of funds to the tune of 33 billion naira.

According to the spokesperson of the Economic and financial crimes commission Wilson Uwujaren, the culprits allegedly testified to the claims against them as true. Mr. Uwujaren also revealed that the public officers also diverted ten percent of Internally Generated Revenue for their personal use.

He explained that the Local Government Chairmen held a meeting after securing the controversial loan and decided that N100,000,000.00 (one hundred million Naira) be shared among themselves.