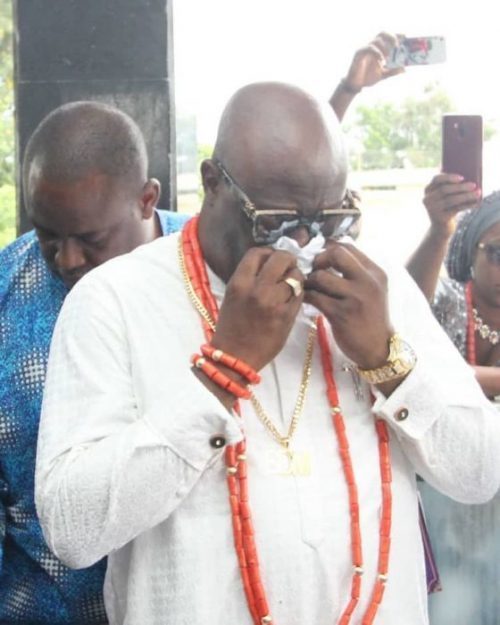 Senator Dino Melaye, representing Kogi West at the Nigerian Senate, has lost his appeal on the tribunal judgment that sacked him as a senator two months ago.

Apparently displeased with the outcome of the election Adeyemi approached the tribunal which in turn, ruled in his favour on Friday.

Displeased with the judgment of Justice Chijioke’s led tribunal, Senator Melaye approached the Appeal Court to appeal the ruling.

However, on Friday, October 11, the Appeal Court maintained the judgment of the tribunal and ordered a fresh election within 90 days in the Kogi West Senatorial district.