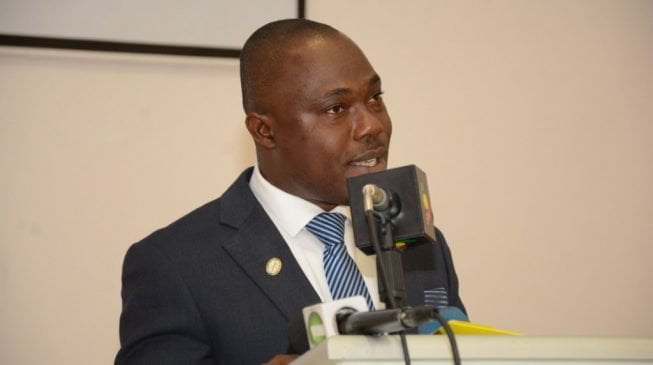 Yaw Gyampo, a Ghanaian lecturer who was involved in the trending sex for grade video has threatened to sue the BBC over the video documentary.

The professor of political science at the University of Ghana was exposed in a 13-minute video documentary released by the BBC Africa Eye on Monday.

Gyampo who is not remorseful, described the documentary as an entrapment, insisting that he was never involved in the act.

He said the documentary could not establish anything against him.

He said he would sue BBC for defamation on Tuesday, “I will keep some of the facts to myself for now”.

“Let me state however, that I have not involved myself in the BBC’s so-called sex for grades and will never do so. Their own video documentary evidence could not establish this. I am aware of my University’s Sexual Harassment Policy and I have always adhered to its dogmas.”