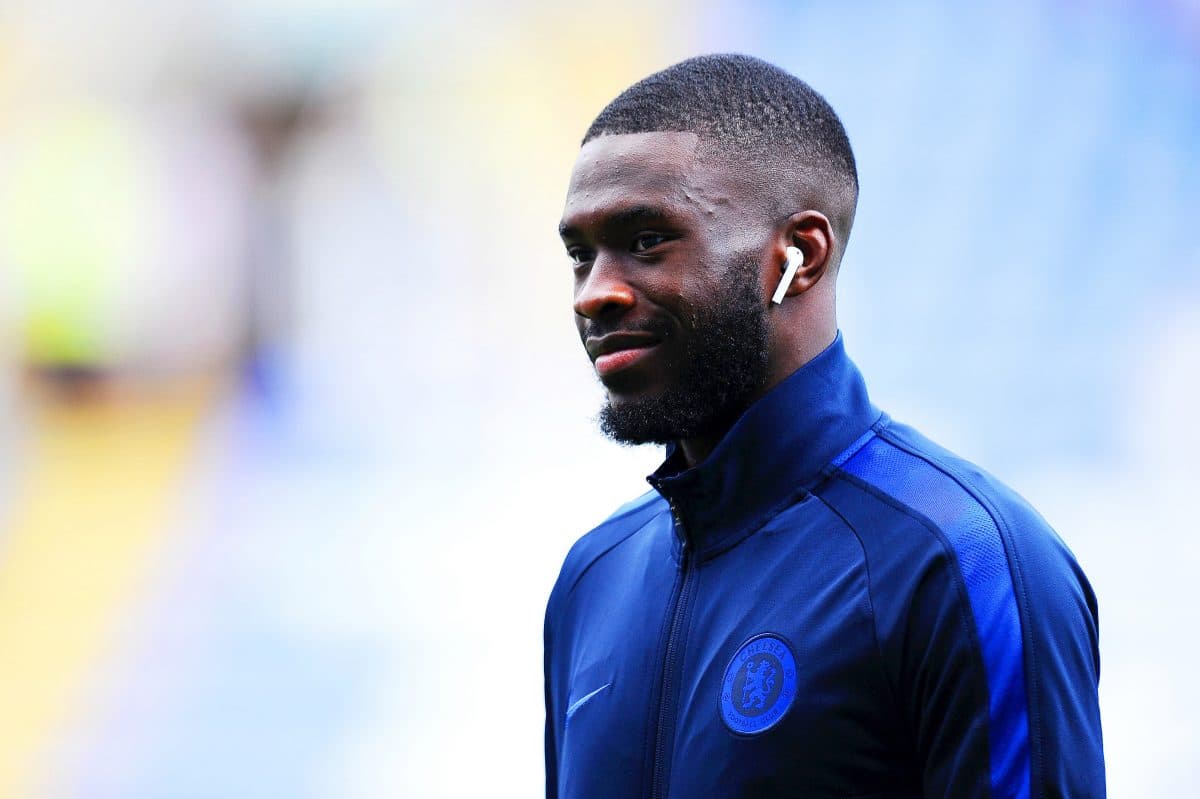 Chelsea defender, Fikayo Tomori, has given a condition to play for the Super Eagles of Nigeria. The 21-year-old, however, noted that he has not decided which country to play for.

The Blues defender is eligible to play for Nigeria, where his parents are from, Canada, where he was born and England where he currently lives.

The defender stated that his choice might be determined by which of the countries give him a call-up.

“I’m a citizen of all three (countries) so we’ll see. I was born in Canada and lived there about seven or eight months old. My family is Nigerian, obviously, I live in England.”

“It’s nice to have that. I can’t play Under-21 football anymore so the last international break I didn’t get called up to anyone. Next one maybe we’ll see,” Dailymail quoted the defender as saying.