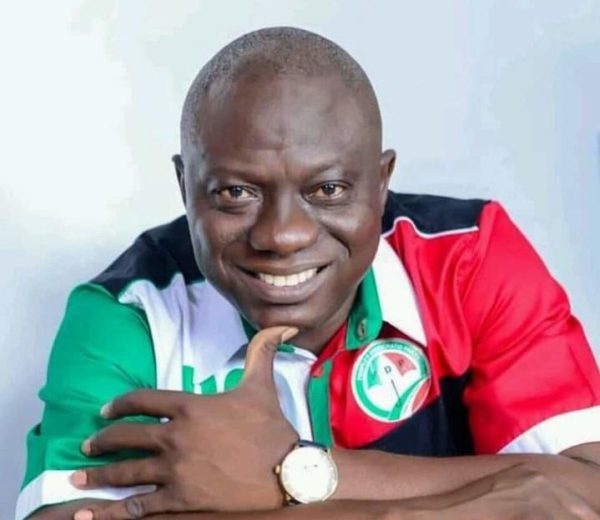 The Election Petition Tribunal sitting in Osogbo, Osun State, has nullified the election of Bamidele Salam, representing Ede Federal Constituency in the House of Representatives.

Naija News reports that Salam, who represents Ede Federal Constituency in the House of Representatives on the platform of the Peoples Democratic Party, was sacked by the tribunal on Monday, September 2.

In its judgment, the Osun election tribunal cancelled elections in some units across four local government areas as a result of over-voting.

This online news platform understands that the Election Petition Tribunal also ordered a rerun in the units.

Reacting to the judgment in an interview with PREMIUM TIMES, Salam said he rejected the decision of the tribunal.

The PDP House of Rep member said the next step will be made known after consulting his legal representatives.

His words: “We are discussing with our lawyers and certainly, the next line of action will be taken after due consultation with my lawyer.

“Of cause, we reject the judgment but what we are going to doing next will be determined after consultation with my lawyer,” he said.