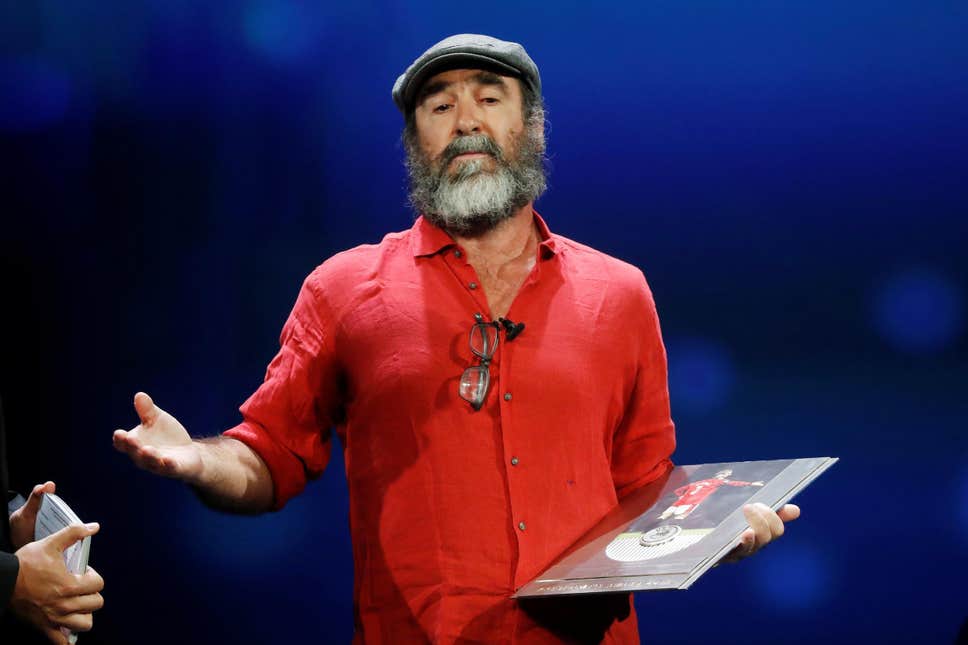 Naija News reports that the former Man United striker was handed the President’s Award from UEFA President Aleksander Ceferin during Thursday’s ceremony in Monaco to honour his illustrious playing career and charity work.

During his speech, Cantona quoted Shakespeare’s King Lear as part of a unique acceptance speech.

He said: “As flies to wanton boys, we are for the gods.

“Only accidents, crimes, wars will still kill us, but unfortunately crimes and wars will multiply. I love football. Thank you.”