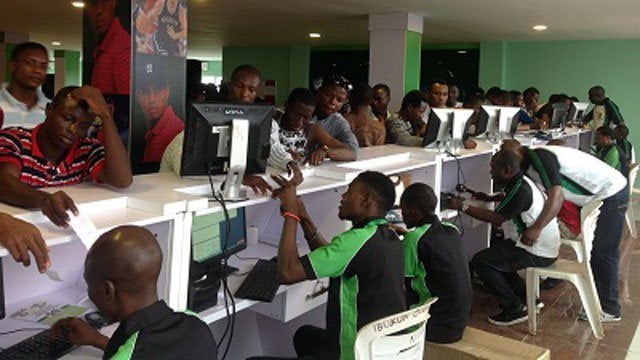 Temitope, a 26-year-old teacher has just become N2 million richer after emerging as the winner of African Cup of Nations prediction jackpot sponsored by a betting company.

The company had offered bettors on its platform an opportunity to win a huge amounts of money through multiple games during the just-concluded football competition hosted by Egypt.

A dedicated football fan, Temitope was one of the bettors who embraced the peculiar avenue to foretell games free of charge.

Temitope who is an indigene of Osun State was amazed at his luck when he was informed that he has won from the betting game he has been playing since 2018.

READ ALSO  Mikel Obi Reveals What Will Happen After Retirement

Temitope stated: “I was very very happy… I wanted to scream but I was invigilating in an exam hall,” the Arsenal fan says after receiving his money.

“I deposited in my account yesterday. I am now waiting to select some good games for the new football season.”

Temitope is a Nigerian youth that takes the betting game as a means of income.