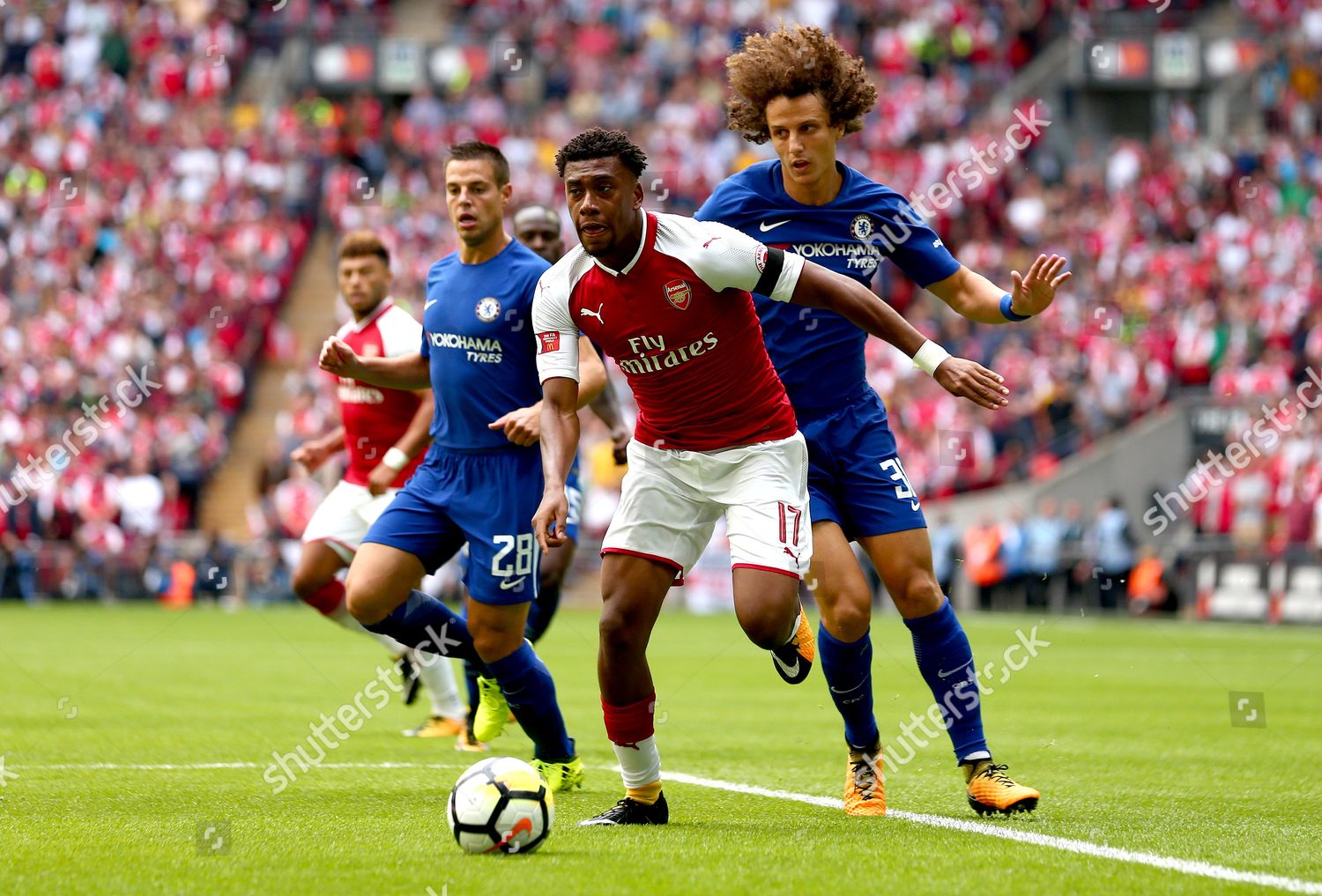 Naija News understands that Iwobi is yet to return from holiday, following his participation at the 2019 Africa Cup of Nations (AFCON).

Arsenal are believed to be holding out for a fee above £40million for the 23-year-old.

Although Iwobi is not angling for the transfer, he may be interested in playing for the Goodison Park club.

Meanwhile, the Gunners may be plotting a move for Chelsea Brazilian defender, David Luiz.

Reports emerged on Wednesday that Luiz is trying to force a move to Arsenal ahead of the 2019/2020 Premier League season.

David Luiz didn’t take part in 1st team training with Chelsea today. He was at their Cobham base + didn’t refuse to do anything, but wasn’t with main group. Frank Lampard will comment on situation at pre-Man Utd news conference on Friday. 32yo under contract until 2021 #CFC #AFC