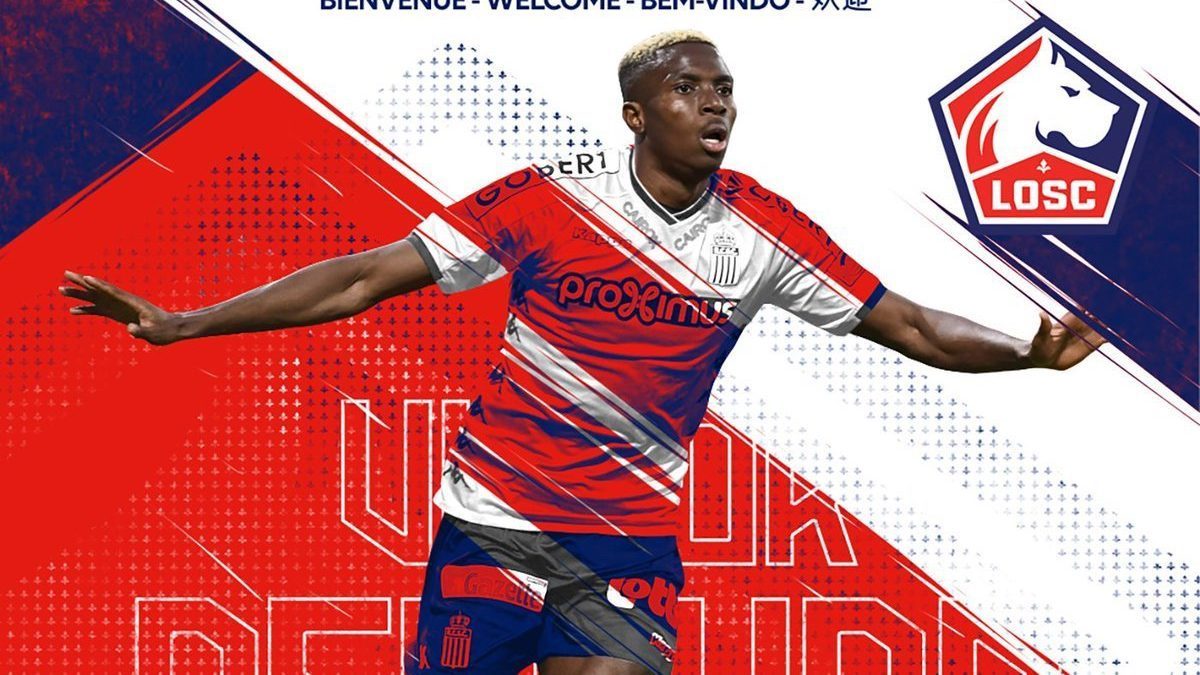 Head coach of the Super Eagles, Gernot Rohr, has revealed that he was aware of Lille’s interest in Victor Osimhen’s during the just concluded AFCON 2019.

Naija News reports that Osimhen completed the transfer this week after the Ligue 1 club agreed on a €12m fee including bonuses for the 20-year-old.

Speaking with SportingLife, Rohr stated that he hopes Osimhen will be able to play for the Lille in the Champions League.

He said: “I knew already while we were in Egypt during the last AFCON that Victor (Osimhen) will go to Lille of France because he spoke with me about this club. I kept telling him that it was a good choice and I am very happy about it.

“I hope that he will be able to play for the Lille in the Champions League. I believe he can. He must put in hard work to first break into Lille’s first team which I believe he has the talent and the quality to do so.

“I am optimistic. Its a good chance for him now to find the position in the attack of the Super Eagles. But he has to play which is not easy in such a big team like Lille. So we expect to see a lot from him in France. This is good for the Super Eagles.”