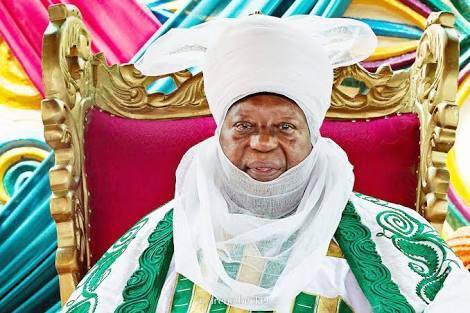 Emir of Zazzau and Chairman, Kaduna State Council of Emirs and Chiefs, Dr Shehu Idris, on Tuesday, lamented the frequent cases of rape of minors being recorded in the society.

Naija News understands that the Emir said this on Tuesday in Zaria while addressing his subjects, who converged at his palace to pay their Sallah homage, traditionally called “Gaisuwan Sallah”.

The first-class traditional ruler was quoted to have spoken through the Iyan Zazzau, Alhaji Bashar Aminu.

The statement obtained by Naija News quoted the Emir to have said as thus; “The rampant cases of rape are alarming and the worst of all, is raping of minors in our society today.

“We are Muslims and Islam forbids adultery and is totally against rape. So, as Muslims we must be guided by the tenets of Islam, raping is alien to us as a society.

“Islam teaches good moral virtues, it kicks against any form of immorality of whatever form, we must abide by all rules and regulations governing our religion to be able to live in peace,” he said.